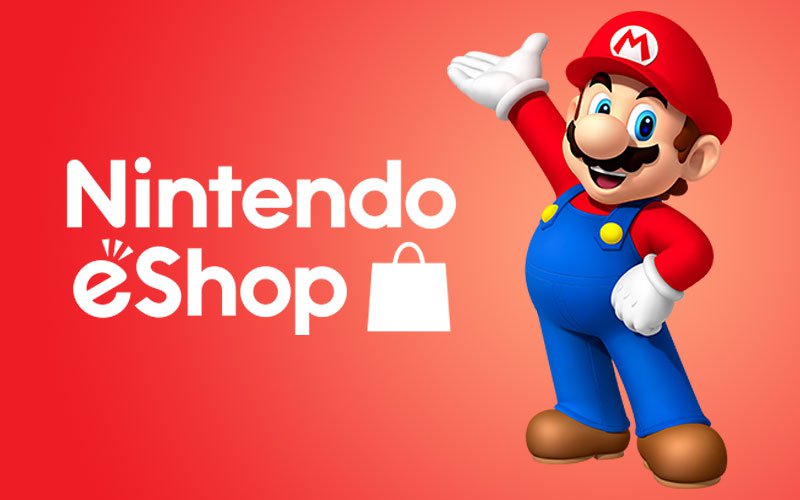 None of this would seem to matter much to Nintendo fans, naturally. The eShop is still chugging along on every platform it was launched for, which includes Nintendo 3DS and Wii U. It’s important to recall, though, that prior to the eShop Nintendo had initially dipped its toes into hosting digital marketplaces when it launched the Wii Shop Channel/WiiWare and DSiWare. These progenitors of the eShop functioned not all that differently, offering a selection of games to be bought and downloaded onto either a Wii or DSi. Both services, however, were discontinued, leaving fans in a similar dilemma as the one that PlayStation fans will find themselves in come this summer. 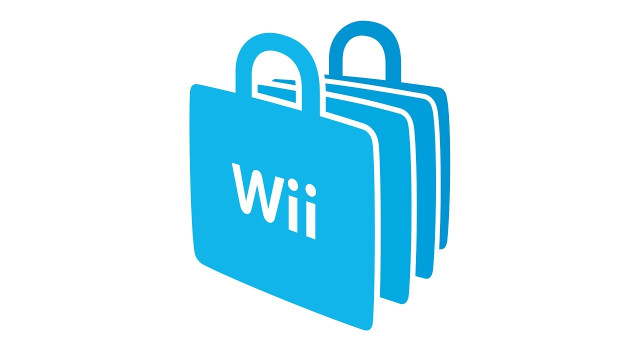 That dilemma? Scores of games suddenly becoming unobtainable once the storefronts close. Which brings us to a talking point that continues to be important to both video game fans and historians alike: preservation. One could potentially assume that digital games would be the easiest forms of software to preserve. After all, there are no discs to speak of, no cartridges, no consoles with fragile innards and wires and cables to fret over. Yet, in the world of digital marketplaces, consumers and preservationists are at the mercy of the companies that run them. Once those entities either cease to exist or become uninterested in or incapable of hosting those electronic storefronts, all of that software becomes so much vapor. In many ways, it would seem that digital games are just as vulnerable to being lost as their physical counterparts.

For Nintendo fans, the loss of WiiWare and DSiWare was already a tough pill to swallow. Although the current versions of the eShop have eclipsed both those platforms in terms of volume of games available, there are still titles that were offered exclusively on each and aren’t for sale anywhere else. For preservationists, it becomes immensely frustrating seeing whole libraries of games disappear overnight. Which thus begs the question: how long until the 3DS and Wii U eShops go dark? And what will that mean for the games that will be lost once they do?

The Virtual Console has been nothing but a distant memory for years now ever since the launch of Nintendo Switch Online and its “free” selection of NES and SNES games. Looking at the still-active versions of the eShop available on 3DS and Wii U reveals a large array of Game Boy, Game Boy Color, and Game Boy Advance games (among others) that will cease to be available whenever these services are ended. Sure, fans who are lucky enough to have these games already purchased and downloaded will be able to continue playing, but what about later generations of fans?

As much as I love the authenticity of firing up a Game Boy with a cartridge inside, I know that for many people this isn’t a realistic way for them to experience classic games from that system. What’s more, as time goes on original hardware will continue to deteriorate, making it an even trickier proposition for consumers. In short, digital is going to be the most viable longterm way in which software is preserved, but it is inherently at the mercy of platform holders like Sony and Nintendo. To be fair, it’s neither free nor cheap to maintain servers. At the same time, however, we’re talking about preservation. We’re talking about keeping games around for future players much in the way that film and music have been preserved for new generations to appreciate. Money shouldn’t be the only factor at play when it comes to this situation. The historical importance of all these games matters. Yet, the industry blithely marches forward operating under the seeming opinion that back catalogues of games are only as important as how much revenue can be milked from them.

It’s a practice that absolutely must come to an end. Nintendo should look at what Sony is doing alongside its own past actions shutting down WiiWare and DSiWare (not to mention delisting games like Super Mario 3D All-Stars), and find some way to meet fans halfway. If nothing else, coming up with a repository which universities can access for game design majors to be able to play old software could be a decent starting point. Simply shutting the door, as has been the way up until now, is not good enough anymore. Finding ways to “monetize” can’t be the only reason Nintendo revives Super Mario Bros. for the umpteenth time. I don’t expect to get these games for free, I understand that cost will always be part of the dynamic, but come on, Nintendo—at least give us the choice. Up until now, the choice has only been to say goodbye to these games. It’s time to figure out how to do something different.

The post Editorial: Nintendo Can Learn A Lesson From Sony Shutting Down The PlayStation Store On PS3, Vita, and PSP appeared first on Nintendojo.