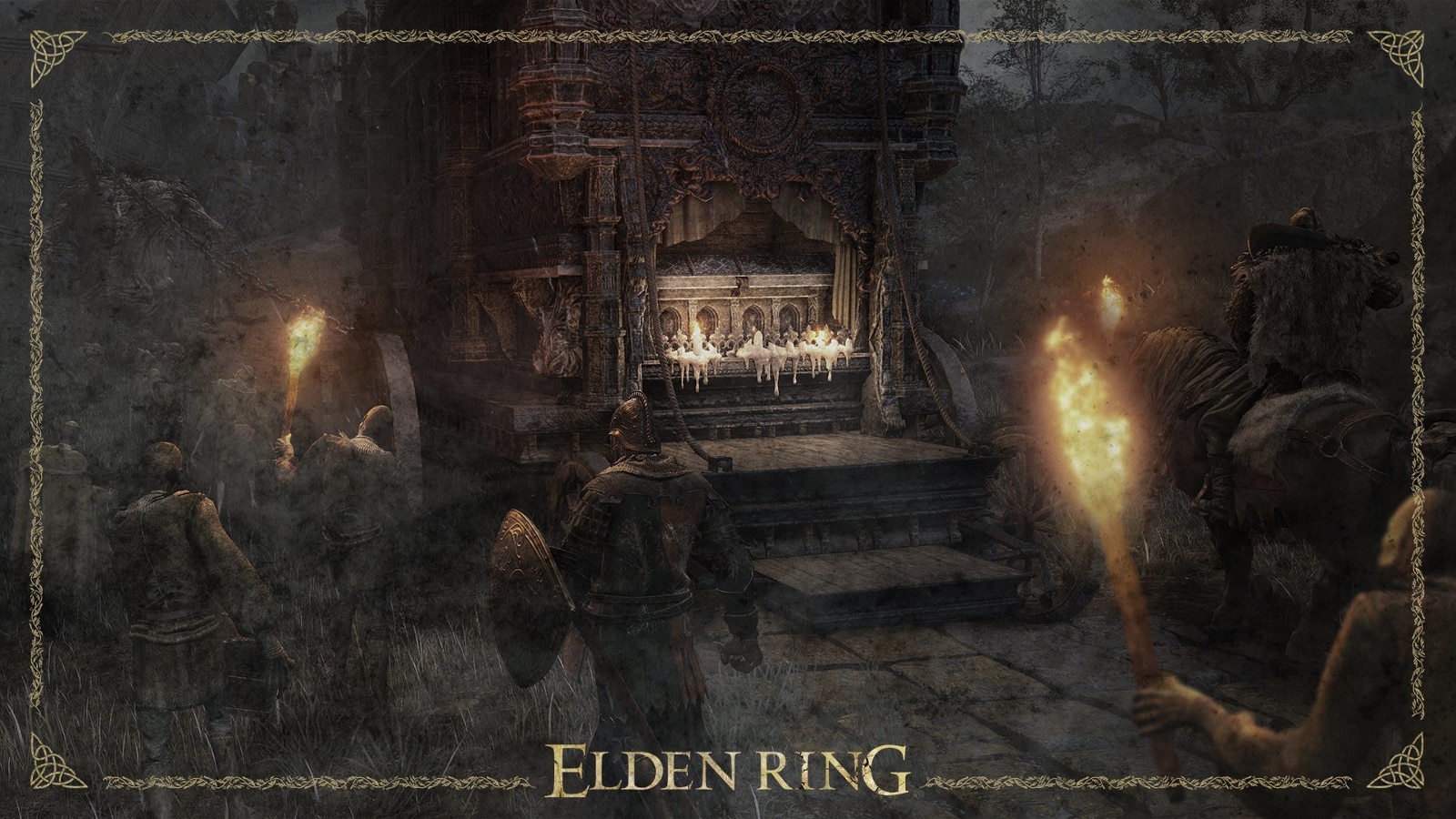 Just starting your journey in the Lands Between? Here are the 10 best early weapons you can find in Elden Ring.

By the end of your time in Elden Ring, you’ll have more weapons than you know what to do with, and many of them will suit your build. However, in the early hours of the game, it can be tough to know which weapons are best or most suited to your character.

We’ve selected what we feel are the 10 best early weapons you can obtain in Elden Ring. Whether you’re a Samurai, a Knight, a Wizard, or something in-between, there will be an early Elden Ring weapon that suits your build below.

These 10 weapons will help you survive the early hours of Elden Ring.

From katanas, greatswords, and daggers to staffs, axes, and seals, here are 10 of the best early weapons to find in Elden Ring:

The Bloodhound Fang is superb for Dex builds.

The Bloodhound’s Fang is one of the best early Dexterity weapons you can find in Elden Ring. This curved greatsword inflicts passive bleed and can be obtained by defeating Bloodhound Knight Darriwil at the Forlorn Hound Evergaol.

This is a tough fight, even though it occurs early in the game. What makes it hard is that you can’t summon co-op partners or Spirit Summons for Evergaol fights. However, you can summon Blaidd to help you take down Darriwil.

When you meet Blaidd at the Mistwood Ruins, he’ll tell you he’s hunting Darriwil. Once this exchange has taken place, you can summon his NPC for back-up in the fight. Having Blaidd by your side makes this boss battle much easier.

The Grafted Blade can last you the entire game.

The Grafted Blade Greatsword can be found in Castle Morne in the Weeping Peninsula. The sword looks a lot like the Iron Throne from Game of Thrones and is remarkably strong for such an early-game weapon.

When fully upgraded, it can even carry you through NG+ if your build suits the sword. Its part of Edgar’s quest and can be obtained by killing the Lion Misbegotten boss at Castle Morne.

The Sword of Night and Flame

The Sword of Night and Flame has been nerfed but is still incredibly powerful.

This is one of the best swords in the game for magic users. You’ll need to have progressed somewhat to obtain it though, as the sword is located in the Caria Manor. You’ll need to jump off the ramparts into a lower section, then go through an open trapdoor to find it.

The sword was nerfed in an update but remains one of the strongest items in the game for Intelligence builds. While it’s still an early game weapon, you’ll need to have defeated Rennala.

Reduvia inflicts bleed damage which can take down bosses and PVP opponents.

Don’t overlook this little dagger as the Reduvia can be a very useful sidearm or main weapon. The dagger will be dropped by the invading NPC Bloody Finger Nerijus upon being killed. Luckily, the Samurai Yura will show up to help you battle Nerijus so the dagger will be relatively simple to obtain.

It’s useful because it causes passive bleed damage to enemies. This can really shorten difficult boss battles. You can even just equip it as a secondary weapon, cause some bleed build-up, then switch back to your main weapon if you like.

The Uchigatana is an excellent choice for those looking for a powerful Dex weapon.

This katana is the starting item for Samurai characters but should be picked up by those who chose a different class. The sword can be found inside the Deathtouched Catacombs in Stormhil very early in the game.

It’s especially useful to Dexterity and Intelligence builds who are creating a battle-mage character.

The Twinblade invites you to live out your Sith fantasies in Elden Ring.

If you want to channel your inner Darth Maul then the Twinblade is an excellent choice. It’s a dexterity-based weapon, but one that can last you the whole game when upgraded with various Ashes of War.

It can be found in a chest in the Dragon-Burnt Ruins, just watch out for the Flying Dragon Agheel who guards the area.

The Claymore is a Souls classic.

As any Souls veteran will tell you, the Claymore is one of the most balanced and reliable mid-weight greatswords in any FromSoftware game. You’ll likely swap it for something more powerful eventually, but the Claymore will serve you well for a good portion of Elden Ring if you’re the right build.

The sword stacks with Strength and Dexterity and can be found in the Castle Morne courtyard near the pile of burning corpses. It can also be infused with a variety of Ashes of War.

The Great Axe can be tough to get, but you can if you’re quick.

The Great Axe is a supremely powerful strength weapon that can be found very early in the game. The axe is located in the chest of the first carriage you’ll see being pulled by giants near the gateway to Stormveil Castle.

To stop the caravan, attack the giants to distract them, then go around the back and open the chest. You can kill the giants and the other guards, but be warned, you’ll be massively outnumbered. Quick players will be able to snag the axe without getting into much of a battle.

Just be careful that the giants don’t smash the carriage carrying the axe. If they do, rest at the Grace to make the whole caravan respawn.

You’ll need to make it to Caelid to find this insanely powerful staff, but that’s still relatively early in the game. Even if you just grab it and get out of there. The weapon can be found in the swamp near the Sellia Crystal Tunnel and inflicts massive meteor damage when upgraded.

It’s an absolute must for caster builds and can even be useful in NG+. While you’re in the area, also grab the Rotten Stray Ashes.

The Dragon Seal will make your spells do more damage.

Those rocking a Faith build and using Dragon Communion incantations will want this Seal as soon as possible. The good news is that it can be found at the very start of the game in the Fringefolk Hero’s Grave. You’ll need to do a bit of platforming to obtain it, but it’s worth it once you do.

This Seal gives a massive damage boost to Dragon Communion spells, so it’s incredibly valuable to those using such incantations. You’ll need to use a Sword Stone Key to enter the dungeon though.

So that’s a full rundown on the best starting weapons in Elden Ring. Be sure to check our Elden Ring page and brush up on all the latest guides below: