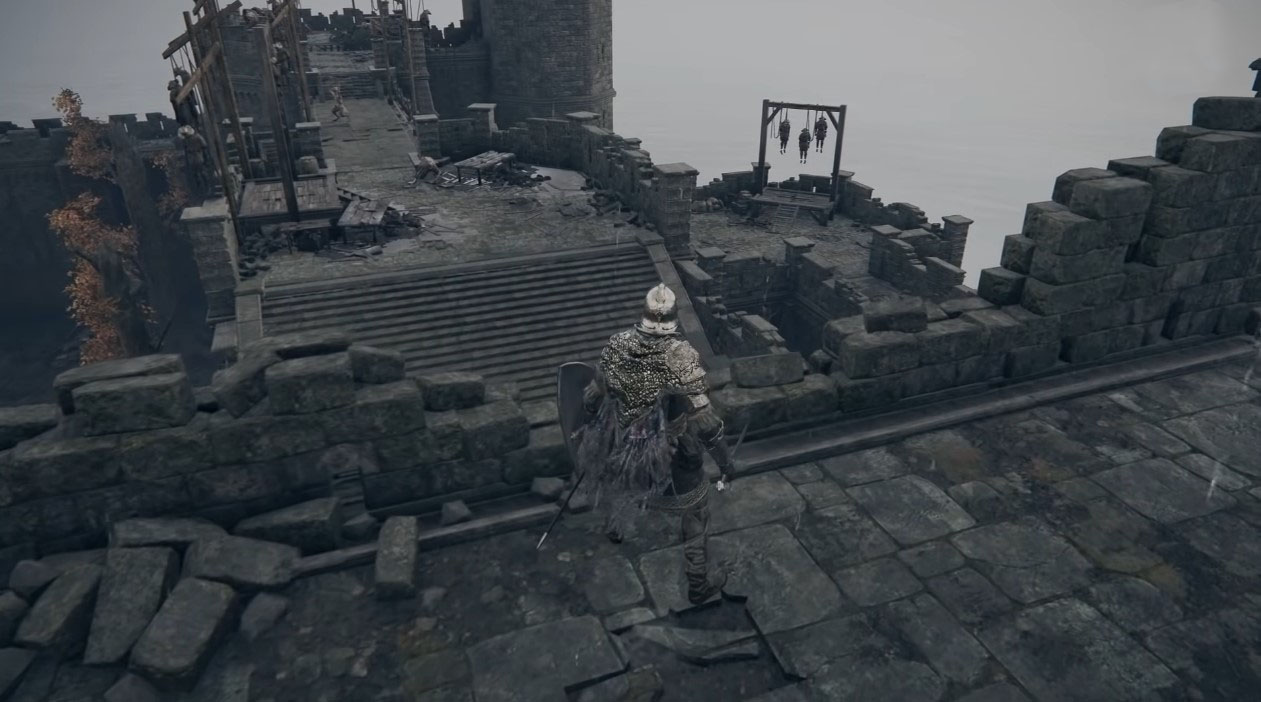 Here’s a rundown on the game, via Bandai Namco:

The Golden Order has been broken. Rise, Tarnished, and be guided by grace to brandish the power of the Elden Ring and become an Elden Lord in the Lands Between.

ELDEN RING, developed by FromSoftware Inc. and produced by BANDAI NAMCO Entertainment Inc., is a fantasy action-RPG and FromSoftware’s largest game to date, set within a world full of mystery and peril.

A free upgrade to the PlayStation 5 version will be available for players who purchase ELDEN RING on PlayStation 4, and SmartDelivery will be supported for Xbox One and Xbox Series X|S.