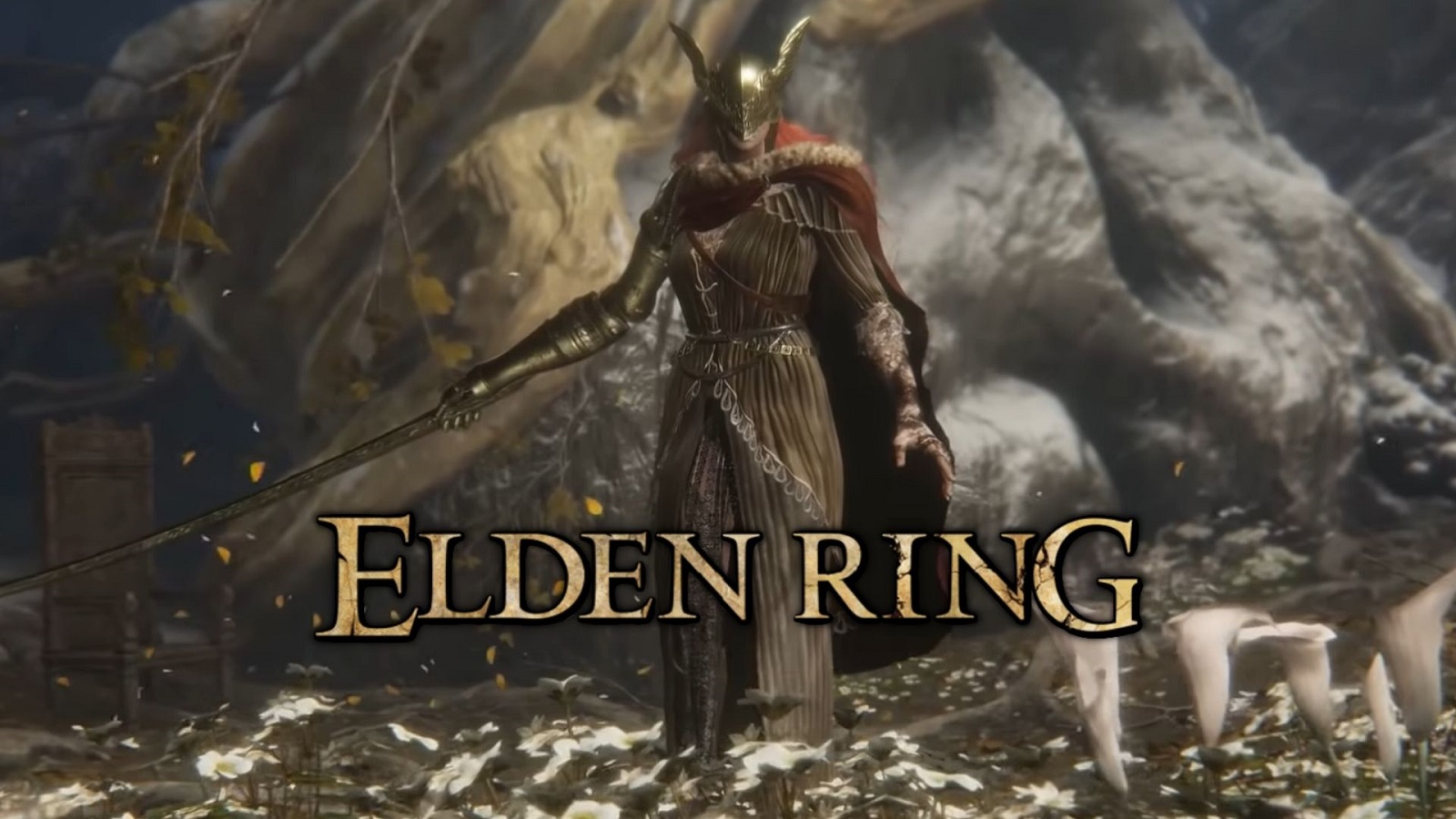 The Hand of Malenia is one of the best Katanas in Elden Ring, which means Tarnished will want to add this razor-sharp blade to their collection. Here’s exactly where you can locate it on the map.

While the Moonveil Katana and Rivers of Blood Katana continue to be popular picks in Elden Ring, the Hand of Malenia is arguably the strongest. Not only does this nimble blade have incredible reach, but the high Bleed passive and overall damage makes short work of enemy players and bosses.

If that wasn’t enough, the Hand of Malenia also has access to Waterfowl Dance – an incredibly powerful weapon skill that releases a swift flurry of slashes. Activating this move can instantly decimate grouped foes.

Because of its overall strengths, the Hand of Malenia is particularly useful in Elden Ring NG+ runs, where opponents are considerably harder. So, whether you’re looking to flex your prowess in multiplayer PvP or just wish to style on the game’s bosses, then our Hand of Malenia location guide has you covered.

The Hand of Malenia is obtained after killing Malenia, Blade of Miquella. This boss is located at the bottom of Elphael, Brace of the Haligtree. In order to reach this secret area, you’ll first need to obtain two Haligtree Secret Medallions.

How to get the Haligtree Secret Medallion (Right)

The Haligtree Secret Medallion (Right) location can be easy to miss.

The Haligtree Secret Medallion (Right) can be found in the Village of Albinaurics. Simply follow these steps to locate this hidden key.

How to get the Haligtree Secret Medallion (Left)

Lastly, the Haligtree Secret Medallion (Left) can be found in Castle Sol, which is only accessible after defeating Commander Niall. If you’ve done the above, then simply follow the instructions below:

How to solve the Ordina, Liturgical Town puzzle

Tarnished will need to solve the puzzle in Ordina, Liturgical Town to progress.

Now that you have both Haligtree Medallions, head over to the Grand Lift of Rold. Once you have entered the chamber, interact with the lift and hoist the secret medallion. This will transport you to Hidden Path to the Haligtree.

Follow the path through the fog until you reach Ordina, Liturgical Town. It’s here where you’ll need to light four torches that are dotted around the town. Interact with the mechanism near the stone gargoyle to enter the evergaol.

Once you’ve done that, run through the village and light each of the torches. Take care to avoid the invisible enemies that stalk the streets and roofs. We recommend finding a vantage point as this will enable you to mark the torch location on your map.

When all four torches have been lit, the seal in the town will be broken and you’ll be teleported back to the evergaol mechanism. Run up the stairs and interact with the portal to be taken to Miquella’s Haligtree.

Malenia is one of the toughest bosses in Elden Ring.

Malenia is located at the very bottom of the Haligtree. Simply run past the enemies and take extra care not to fall off the narrow walkways. This boss is incredibly difficult and can make short work of even the most skilled Soulsborne fans, so make sure you’re prepared for a fierce fight.

After defeating Malenia, you’ll be rewarded with the Remembrance of the Rot Goddess, which can be given to Enia at the Roundtable Hold. Only after doing this, will players be able to access the Hand of Malenia.

So, there you have it – everything you need to know about getting the Hand of Malenia in Elden Ring.

Make sure you check out our Elden Ring page for all the latest news and guides.