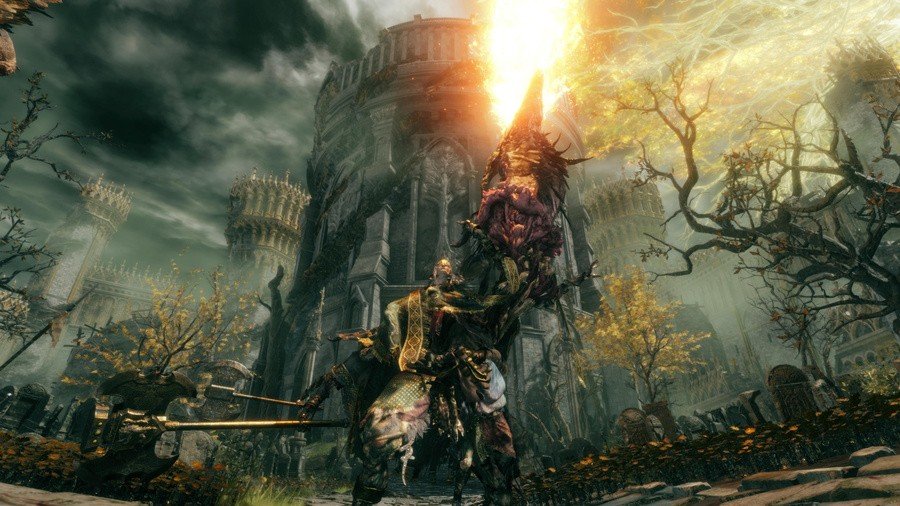 The Elden Ring success stories just keep on coming. Earlier this week, we learnt that by the end of March 2022 the game had shipped 13 million copies. As it turns out, by the end of April 2022 it had managed to outsell the biggest name in gaming.

This is absolutely huge for the developer, and publisher Bandai Namco will no-doubt be quite pleased as well. These numbers are for the US market including both physical and digital sales, and here’s the full top 10 seller list for the last 12 months (bottom image):

There you have it, Elden Ring sitting pretty at number one. As for Call of Duty, we can’t remember the last time something actually managed to outsell the juggernaut franchise. Activision will be eager to move back to one of its more-popular subseries’ later this year, when Modern Warfare II releases.

Did you expect Elden Ring to be this popular? Let us know below.