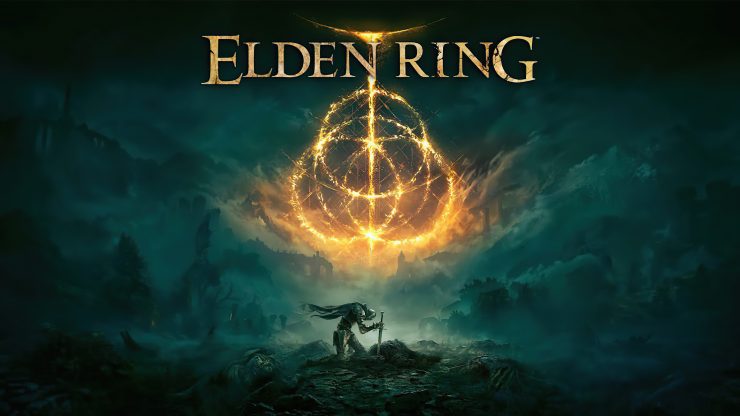 It’s no secret that Bandai Namco has great expectations for Elden Ring, but now we know exactly the sales target that the publisher has set for the upcoming game made by FromSoftware.

Replying during a Q&A with investors earlier this month, the publisher said it expects 4 million unit sales ‘during this term’.

As a future major title, “ELDEN RING” is scheduled to be released in February 2022. It has been highly evaluated by the game industry and game fans, having won numerous awards at game events in Europe even before its release, and is expected to sell 4 million units (worldwide including Japan) during this term.

Given that the briefing was for the second quarter of the fiscal year ending on March 31st, 2022, it follows that Bandai Namco anticipates selling 4 million copies of Elden Ring in the first five weeks since its February 25th, 2022 release. That’s a lot if we look at Sekiro: Shadows Die Twice, FromSoftware’s previous game, which sold 3.8 million units in a little over three months.

However, Dark Souls III managed to sell over 3 million units in its first month. Elden Ring is much more similar to the Souls series than Sekiro, and that probably bodes well for Bandai Namco’s lofty goal.

In Wccftech’s recent hands-on, Kai wrote that while the game may be a bit too close to the developer’s lineage for some, it also seems like the best expression of the Soulslike genre yet. With the full game due in just over three months, it’s not long before we’ll all get to play the latest game by Hidetaka Miyazaki, featuring lore written by G.R.R. Martin.

Rise, Tarnished, and be guided by grace to brandish the power of the Elden Ring and become an Elden Lord in the Lands Between.

• A Vast World Full of Excitement
A vast world where open fields with a variety of situations and huge dungeons with complex and three-dimensional designs are seamlessly connected. As you explore, the joy of discovering unknown and overwhelming threats await you, leading to a high sense of accomplishment.

• Create your Own Character
In addition to customizing the appearance of your character, you can freely combine the weapons, armor, and magic that you equip. You can develop your character according to your play style, such as increasing your muscle strength to become a strong warrior, or mastering magic.

• An Epic Drama Born from a Myth
A multilayered story told in fragments. An epic drama in which the various thoughts of the characters intersect in the Lands Between.

• Unique Online Play that Loosely Connects You to Others
In addition to multiplayer, where you can directly connect with other players and travel together, the game supports a unique asynchronous online element that allows you to feel the presence of others.

The post Elden Ring Is Expected to Sell 4 Million Units in Its First Five Weeks by Alessio Palumbo appeared first on Wccftech.