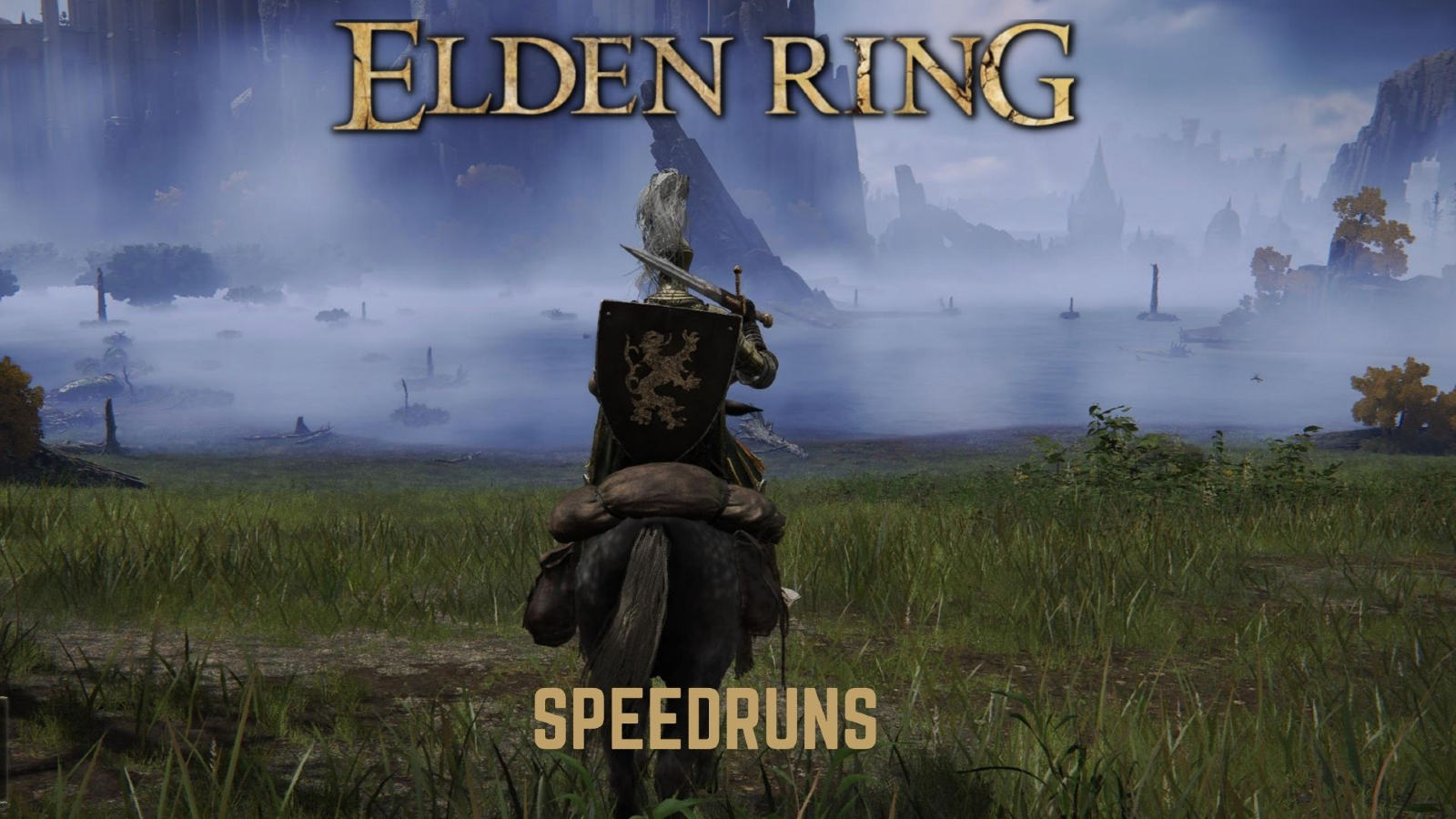 While Elden Ring is a supremely vast and long game, that hasn’t stopped the speedrunning community from doing what they do best. Elden Ring speedruns are here, and the community is already looking for ways to beat the existing records.

For those who are fascinated by speedrunning, Elden Ring offers a fresh challenge and those attempting to break the records are likely to learn some tricks we can all benefit from. Elden Ring may be at its best when the player takes their time and plays mindfully, but that doesn’t make speedrun attempts any less impressive.

The first successful Elden Ring speedrun was met with much fanfare when, on March 9, 2022, niko bellic managed to beat the game in just 2 hours and 35 minutes, and without a single death. Simply playing Elden Ring without dying is amazing on it’s own.

While niko’s achievement is certainly impressive, several other speedrunners set out to beat his record. Within a matter of hours, somebody did.

The next day, YouTuber LilAggy was first to smash nico bellic’s record, with their speedrun clocking in at 59 minutes and 38 seconds. This run also featured no death and blew the community away. You can see his utterly incredible run below:

However, LilAgg’s reign was not to last long, as another Elden Ring speedrunner was also about to post their own record.

Before LilAggy could bask in the glory of their victory, speedrunner Distortion2 managed beat their record by more than ten minutes, completing Elden Ring in an unbelievable 49 minutes and 29 seconds.

At the time of writing Distortion2 remains the current record holder, but we suspect more Elden Ring speedruns will appear soon.

No sooner had we published this article, Distortion2’s record was broken, by himself! His next speedrun clocked in at a mind-bending 37 minutes and 15 seconds. Here’s the man himself achieving this amazing feat.

Why Souls games are ideal for speedrunners

Speedrunners love Souls games due to the sheer amount of paths and options there are. FromSoftware fill their games with shortcuts and secrets which are simply ideal for speedrunning. Those who know the map and and structure of these games will know there are ways to bypass certain areas and access endgame content early.

This is why speedrunners target Souls games and compete to finish them as quickly as possible. Even the original Demon’s Souls on PS3 was a playground for speedrunning. It’s follow-up, Dark Souls was also a speedrunning favourite, with the world record sitting at a completed time of 21 minutes and 17 seconds.

Bloodborne’s record is just two seconds less, sitting at 21 minutes and 15 seconds. Elden Ring is a much bigger game than anything FromSoftware has released before, but we suspect speedrunners have a lot more to show us before they’re through.

Make sure you check out our Elden Ring page for all the latest news and guides.