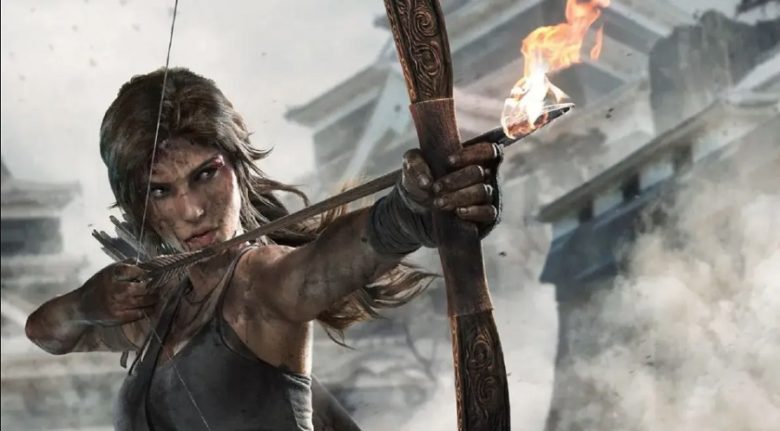 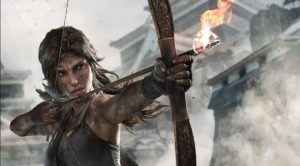 The Embracer Group has announced plans to acquire Eidos Crystal Dynamics and Square Enix Montreal. The two companies were already acquiring other game studios, such as Gearbox, 3D Realms, and Aspyr Media. Now, it plans to expand further with the acquisition of these two companies. The deal is expected to close in the second quarter of Embracer’s financial year, 22/23.

Embracer’s plan to acquire two AAA game studios entails spending about $300 million. While this amount is low compared to other recent deals in the industry, the combined company will have more scale and a massive back catalog of games. In addition, the new company will also receive the rights to the Tomb Raider series and the Deus Ex franchise.

The agreement covers more than 50 back catalogue games. Embracer Group already owns Gearbox Entertainment, THQ Nordic, and Deep Silver, so the acquisition is not a surprise.

Besides the three studios, Embracer also manages 119 independent game development studios. The acquisition will bring the combined company’s total back catalogue to more than 850 games.

The acquisition will also bring with it a portfolio of other companies. The Embracer Group’s portfolio includes THQ Nordic, Gearbox Entertainment, Koch Media, and Saber Interactive, as well as subsidiary studios. Additionally, it will include a number of partner studios, including Coffee Stain, DECA Games, Asmodee, and Easybrain.