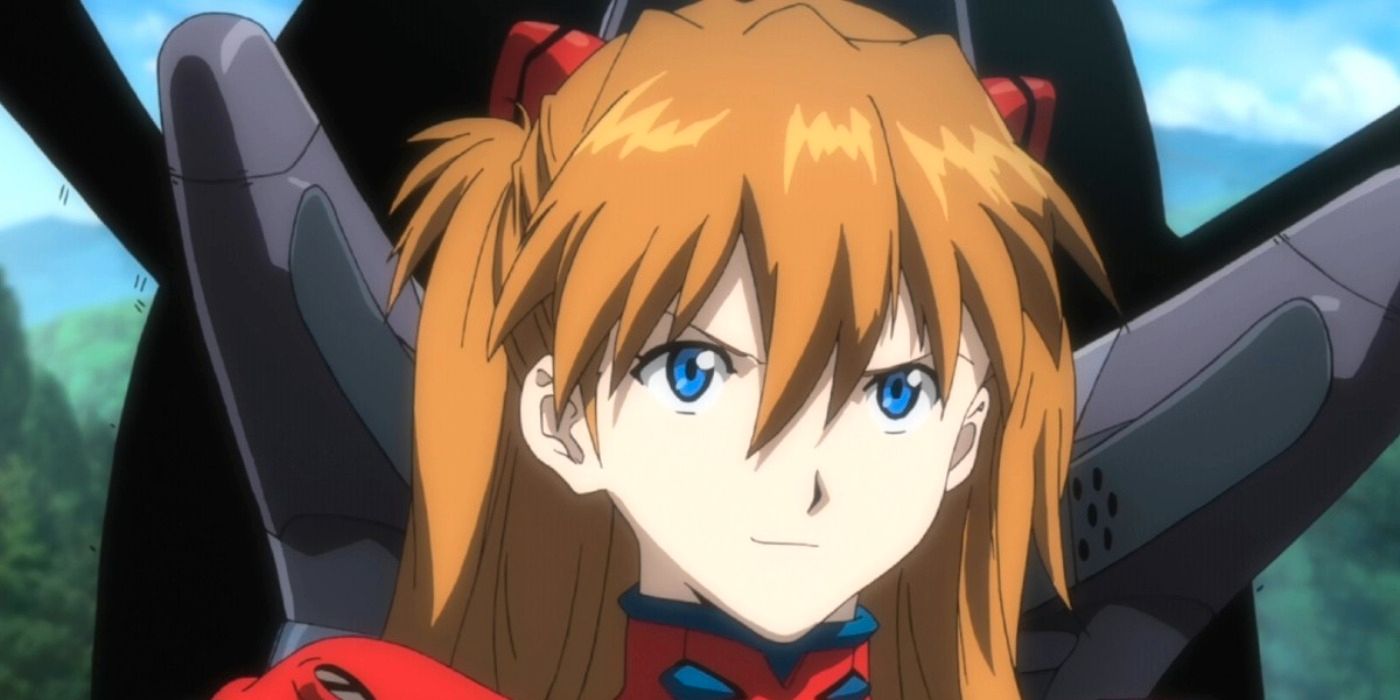 Nearly 14 years after kicking off his Rebuild of Evangelion movie saga, Hideki Anno found closure with the release of Evangelion: 3.0+1.0 Thrice Upon A Time, but even that doesn’t mean he’s ready to fully call it quits on one of the greatest franchises in anime history.

Of course, since 3.0+1.0 Thrice Upon A Time premiered five months ago in Japanese theaters, Anno has probably had a lot of time to think about Evangelion's legacy even if the film’s ending was deemed controversial enough for some fans to threaten Studio Khara employees over it. Now that 3.0+1.0 Thrice Upon A Time and the entire Rebuild of Evangelion are coming to Amazon Prime Video on August 13, Anno has a lot to say to Western journalists.

RELATED: Check Out This Asuka Langley Cosplay While Waiting For Evangelion 3.0+1.0

During a group interview set up to discuss the new movie, Anno told Collider he’s confident he won’t continue the Evangelion story from where it ends after 3.0+1.0 Thrice Upon A Time. As for what happened before 3.0 You Can (Not) Redo, that’s an entirely different matter because according to Anno “There's always the 14-year gap in the story, so in some form, I want to shed light into that”, further indicating in other interviews that “the story has not yet ended” in his mind.

That time gap Anno is referring to is what’s supposed to happen between the second and third movies of the rebuild saga, 2.0 You Can (Not) Advance and 3.0 You Can (Not) Redo, where all the chosen children skip past a 13-year aging process. That time jump is precisely the reason why all those Rei and Asuka cosplays look exactly the same, no matter if they’re inspired by the original anime or the film series.

Back in 1996 when Neon Genesis Evangelion ended, a lot of fans were left disappointed by the finale's psychological approach that departed from some of the best mecha anime battles ever put out across the previous 24 episodes. That led to The End of Evangelion being released a year later, a film which was considered the series first true canon ending before Anno’s retelling in the Rebuild saga.

Both the complete anime and The End of Evangelion are available worldwide on Netflix, while Amazon is already offering the first three Rebuild of Evangelion films in select locations. Considering 3.0+1.0 Thrice Upon A Time and its predecessors will all feature dubbed English dialogue, there’s never been a better time to catch up with Evangelion, especially if Anno keeps on changing it.

MORE: Genshin Impact: How to Search for the Missing Part to Repair the Ward