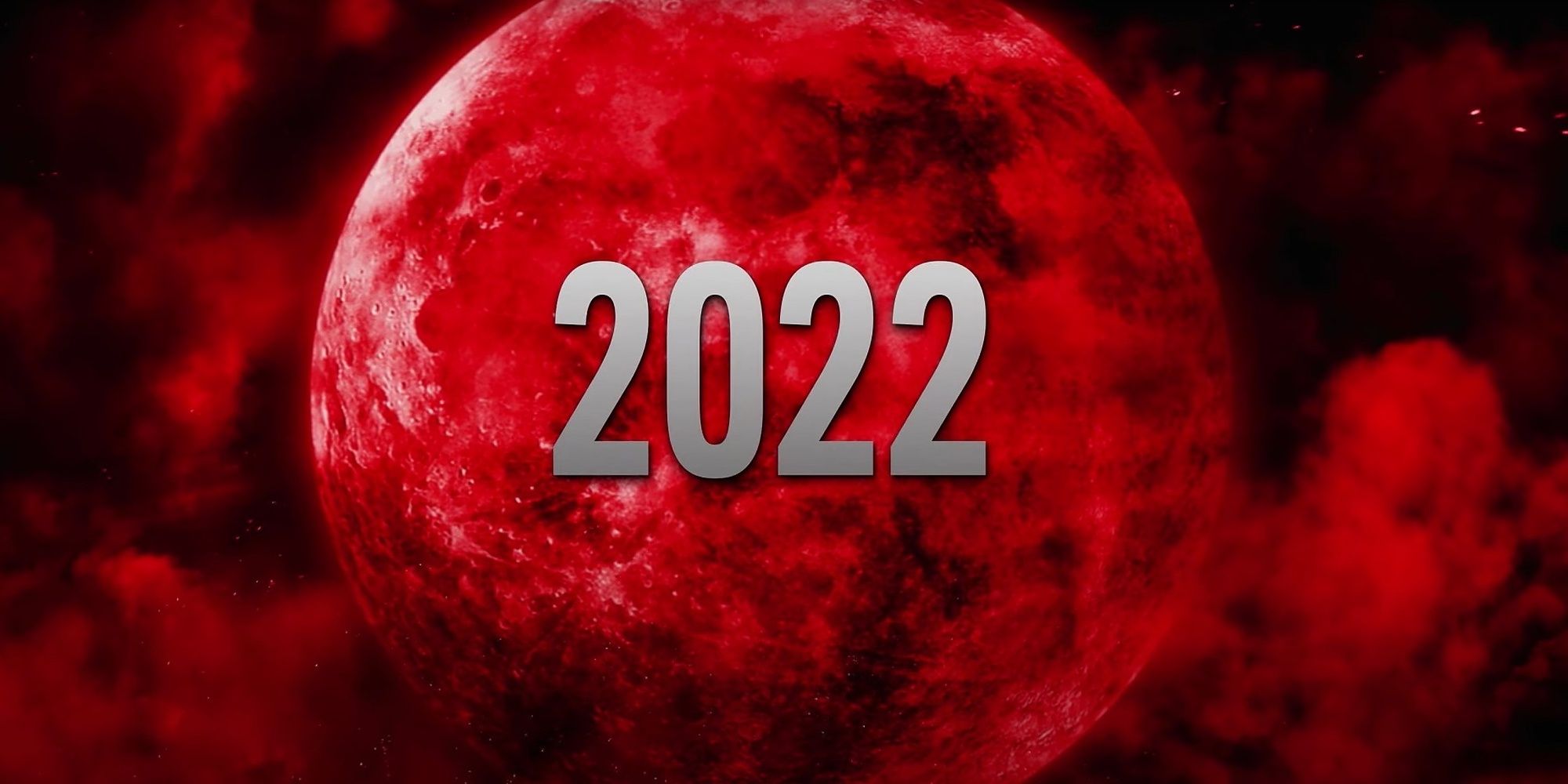 After an incredibly long wait, the official gameplay trailer for Bayonetta 3 officially dropped as the last announcement of a Nintendo Direct on September 23rd, 2021. Following updates about Metroid Dread, Splatoon 3, and even the Mario Bros. Illumination movie, the Bayonetta 3 trailer left its mark as one of the longest-anticipated announcements in recent gaming history.

RELATED: Delayed Games That Still Aren’t Out In 2021

The cheeky witch in all her glory even alluded to this, proclaiming “It seems that I am unfashionably late, but I’m ready to give you everything you want.” Fans instantly were able to divulge much more information than what was available in the 2017 teaser, including Bayonetta’s new appearance and the challenges they can expect to face in the third installment of the series.

For three years and nine months, Bayonetta 3’s release window was completely up in the air. All anyone knew about the game from the 2017 teaser is that it was “currently in development.” Every update given about the game’s progress has been mostly the same, claiming that the game still exists.

Executive Director Hideki Kamiya even vocalized his frustrations about people asking about it online and infamously urged fans to forget about the game entirely. Speculation has swirled about the game releasing in time for Holiday 2021, but these rumours were officially put to rest by the trailer.

Bayonetta 3 Release Date: sometime in 2022; a specific date or even the season remains a mystery.

In 2017, the teaser trailer of Bayonetta 3 briefly showed Bayonetta in her original design from the first game. Eagle-eyed fans were quick to point out that some elements of her design were off, noting her missing earrings and bleeding forehead (Bayonetta usually bleeds rose petals).

The 2021 trailer has revealed that Bayonetta will be wearing a new outfit entirely, and perhaps her most conservative one to date.

While the character is known for her revealing outfits, her new design has her mostly covered up; save for her signature cut-out on her back. Her intricate costume includes a skirt and bow made of her hair, as well as golden embellishments on her gloves.

Her new hairstyle incorporates her ribbon from the original game and her hair is styled similarly to her child self as Cereza.

The 2021 trailer gave Bayonetta fans a first look at the enemies that the Umbra Witch will be fighting. Though they vary in size, all of these figures appear to have a white and light green motif incorporated into their designs.

It is unclear if these creatures are a kind of angel, as Bayonetta normally fights, or a new species entirely. Some of the creatures shown were massive enough to require large demons to take them down, while some smaller humanoid ones were susceptible to torture attacks.

Angel or not, these creatures don’t appear to have the halos that are affiliated with the Hierarchy of Laguna which appeared in the first two Bayonetta titles. It seems these creatures, whether demon, angel, or alien, are mostly invulnerable to human weaponry, as implied by one of the soldiers dispatched to exterminate them.

The first two Bayonetta games began in a generic American city before Bayonetta was called upon to travel to the fictional European towns of Vigrid and Noatun. In the trailer, Bayonetta is shown to be in Tokyo where is defending Lappy, the mascot of Astral Chain.

This is surprisingly not Bayonetta’s first outing to the island country; she once appeared in a collaboration with Shin Megami Tensei Liberation Dx2, a game that takes place in Japan.

A new Bayonetta title isn’t complete without a new set of firearms for the Umbra Witch. Her first guns, Scarborough Fair, were red and named Parsley, Sage, Rosemary, and Thyme. Her guns in Bayonetta 2 are blue and collectively known as Love Is Blue.

Their individual names are Prelude, Minuet, Toccata, and Nocturne. Both sets of guns were named after older songs; Scarborough Fair is a traditional English folk song, and L’Amour Est Bleu was first performed in French in 1966.

Her new guns, which are royal purple, have the words “Colour my World” engraved on each of them. Colour my Worldis another song which was recorded in 1966, by British singer Petula Clark. Unlike her previous ones, Bayonetta’s new guns are triple-barreled rather than double-barreled.

They also depict The Gates of Hell symbol on them, meaning that they were also made by Rodin.

Returning Demons From The Series

Some familiar (& terrifying) faces to the Bayonetta franchise were shown in the 2021 trailer. Gomorrah, Devourer of the Divine, was summoned in the trailer to its fullest capacity with its usual chant “Avavago!” Gomorrah is Bayonetta’s go-to demon for finishing off enemies and appears with her in other games such as Super Smash Bros. and Shin Megami Tensei Liberation Dx2.

The demon’s full form was seen previously in Bayonetta 2 after it had betrayed Bayonetta during a botched summoning. Another returning demon is Malphas, which was originally summoned to eliminate Fortitudo in the first Bayonetta game.

In Bayonetta 2, Malphas was notably absent, though the demon’s wings were used in occasions where Bayonetta needed to fly. Phantasmaranae, the Twister of Flame, was also shown in the trailer. This demon was first used by Bayonetta to eliminate Sapientia in the first game and then served as a mini-boss in the second game.

Major new gameplay mechanics were shown off in the 2021 trailer, including the extent to which Bayonetta can control her demons. In the first two games, summoning Infernal Demons involved a process of mashing a button repeatedly in a quick-time event.

The 2021 trailer shows Bayonetta appearing to control the demon’s actions remotely while also freely roaming the environment. An interface on the bottom left corner of the screen shows that Bayonetta is also able to swap between which demons she controls. According to PlatinumGames’ blog, this technique is called “Demon Slave.”

Another mechanic shown was Bayonetta’s ability to transform into a different form resembling Madama Butterfly. While Bayonetta had transformative powers in the past, this new transformation appears more similar to the Umbran Climax technique from Bayonetta 2.

She also appears to be able to use multiple Torture Attacks at once, something that had to be done one at a time in the first two games.

Bayonetta 3 will be directed by Yusuke Minata, a newcomer to the Bayonetta development team. Minata was first able to work on The Wonderful 101 with PlatinumGames and also contributed to Astral Chain. He is currently the Lead of Production Group 4, and as such is responsible for guiding all the game designers at PlatinumGames.

Mari Shimazaki returns as the character designer for Bayonetta, responsible for drawing all of Bayonetta’s primary and secondary outfits.

NEXT: The Best PlatinumGames Games, Ranked (According To Metacritic)