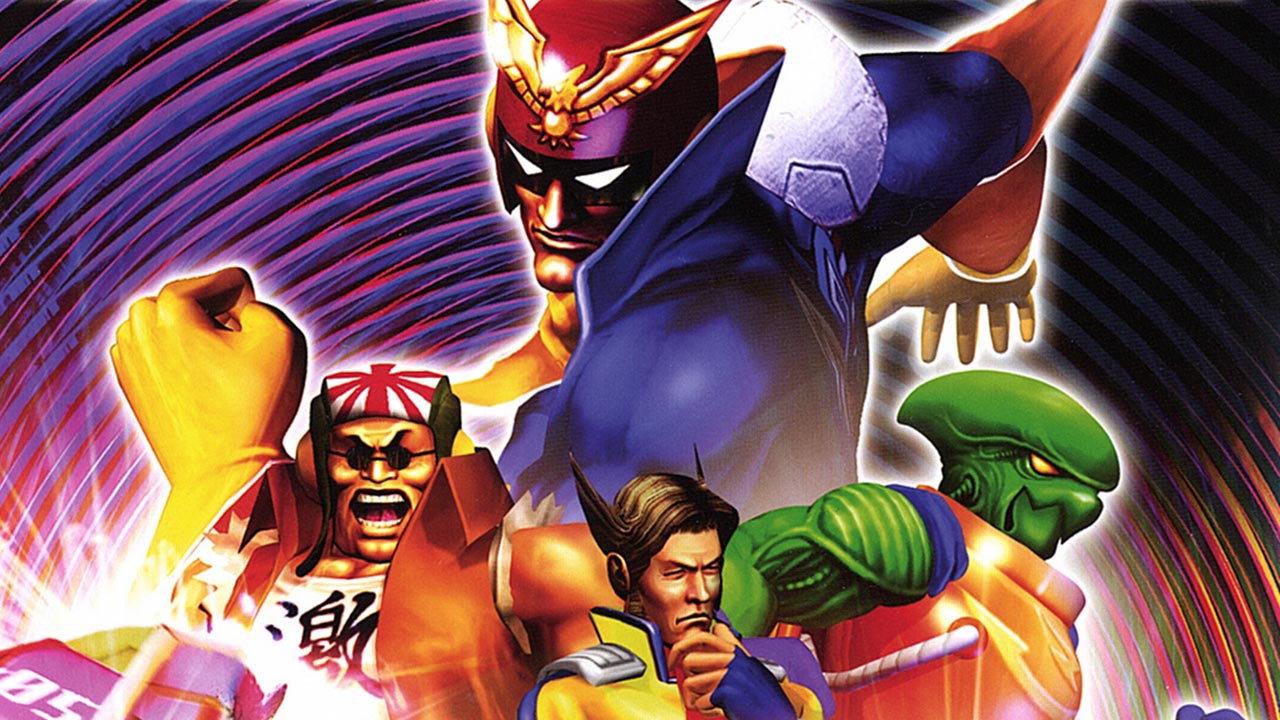 Following his departure from Nintendo after three decades, Takaya Imamura has made headlines once again by suggesting cult-classic racing series F-Zero isn’t dead, it just needs a grand new idea.

“Of course, I’ve thought about it many times, but without a grand new idea, it’s hard to bring it back.” Imamura said in a retrospective interview with IGN. It’s been nearly eighteen years since the last F-Zero game, F-Zero Climax, which only saw a release in Japan.

Imamura joined Nintendo in 1989 as a graphic artist, working on F-Zero and Star Fox, also as a character designer for those games. Imamura would later become the main art director on Star Fox 64 and F-Zero X. As the art director of The Legend of Zelda: Majora’s Mask he designed Tingle, along with Majora’s Mask and the terrifying moon.

The last F-Zero game to see a worldwide release is F-Zero GX, which saw both fan and critical acclaim. Imamura says the game is “the ultimate F-Zero” and was very excited to work on the game, a collaborative project between Nintendo and Sega’s internal Amusement Vision studio, which Toshihiro Nagoshi headed.

“Back then, Nagoshi was the top of Amusement Vision, a subsidiary studio of Sega. I don’t think many people outside the company were ever allowed inside the actual development offices. Companies don’t usually let people inside their development offices, but they showed me the arcade cabinets they were working on, which has become a special memory for me,” Imamura recalled. “Nagoshi had a professional darts machine in his office, which I thought was very stylish. In those days, Nagoshi still had long hair, but he was already quite imposing.”

“I think it started with Toshihiro Nagoshi proposing the project to Miyamoto,” Imamura said. “I really liked Daytona USA (which Nagoshi produced), so I was honored to work with him. We had an arcade system board called Triforce which was based on the GameCube’s architecture, so when Nagoshi proposed doing an arcade version of F-Zero, I was really happy, as I had always been a fan of arcade games.”

After hearing Imamura’s words that F-Zero isn’t dead, could F-Zero see a revival on the Nintendo Switch? Should it be an HD port of F-Zero GX, or a new game altogether? Sound off in the comments below!