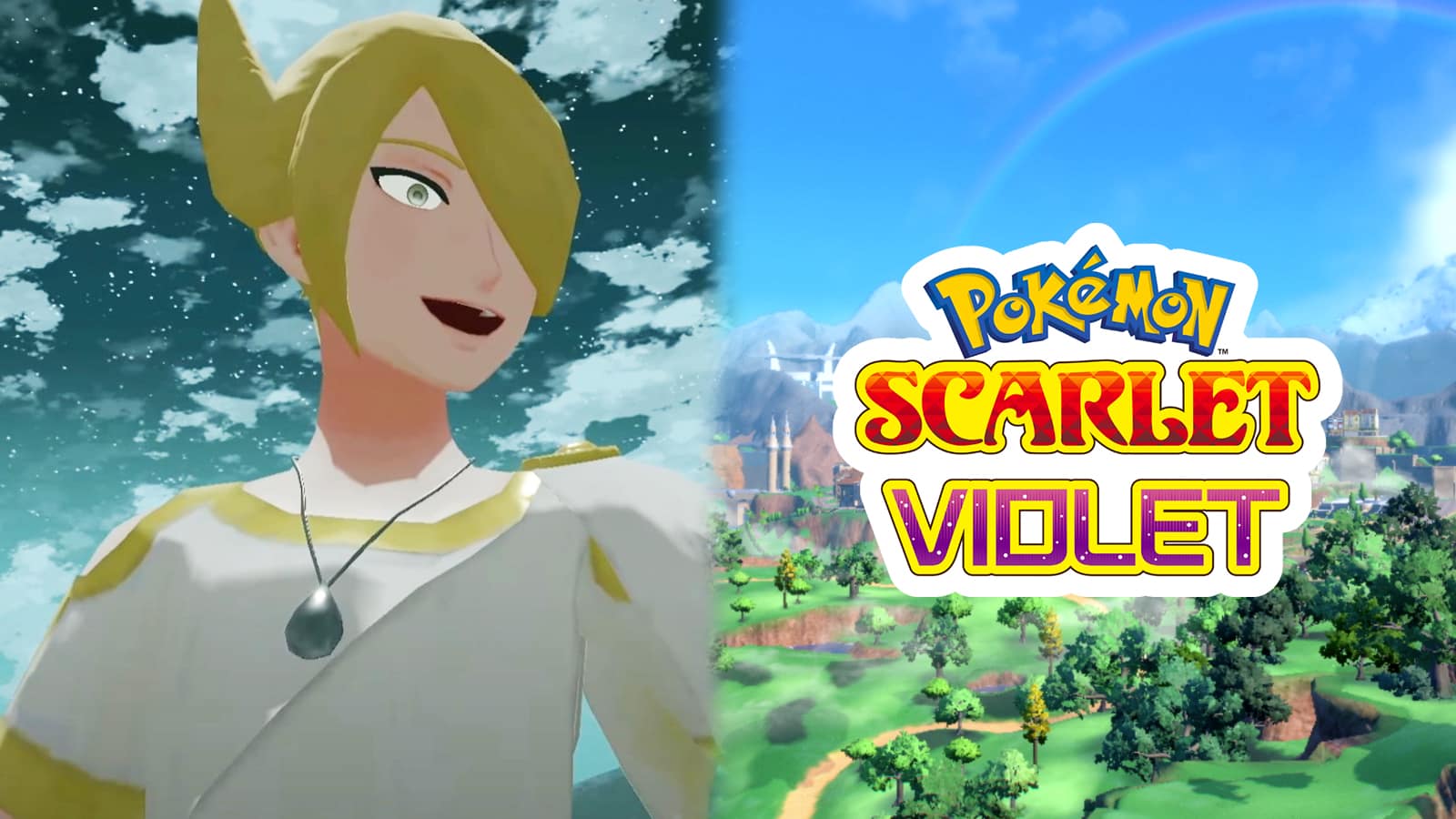 In February, Pokemon fans around the world were stunned when Game Freak revealed that Gen 9 would be launching at the end of 2022. Besides a short-reveal trailer, the Nintendo developer was tight-lipped on Gen IX details.

Following the surprise announcement, a flurry of fake Pokemon Scarlet & Violet “leaks” have begun to already pop up online. The dubious rumors are trying to trick eager fans excited for the ninth generation of the beloved RPG franchise.

The first major “leak” appeared on social media on March 7. A series of supposed “screenshots” from the game’s beta build were uploaded to various forums and claimed to depict Fire-type Starter Fuecoco battling a new Pokemon.

The 3D-rendered images divided the community, who were suspicious of its origins and off-screen capture. The leaker then claimed the new genie lamp scorpion was called Arabianik and evolves into Torchpion.

With a growing number of factors that raised the image’s suspicion, the forum eventually flagged it as fake.

A picture which depicts a battle in the desert area of gen 9. Real or fake? from PokeLeaks

A few days later on March 11, a second Gen 9 “leak” went viral online. According to the rumor, a user on the r/Pokemon forum supposedly leaked Pokemon Scarlet & Violet’s announcement weeks before it Pokemon Day reveal.

The post also claimed that Grass-type Starter Sprigatito evolves into a lion and that Unova’s Durant would get a new regional form. The community became suspicious when the user deleted the topic from their account’s history.

The final nail in the coffin for most fans, however, was that the leak mentioned a “gold and purple scorpion” which seemed to match the footage that appeared online earlier in the week.

Was skimming through /vp/ and found this, what do you guys think? So far this seems one of the more solid leaks to me, but then again anyone can edit a post. from PokeLeaks

As if that wasn’t enough to take in (we know it’s a lot), another “leak” appeared online during the same week. A Twitter user claiming to be a playtester for Nintendo stated that the region’s new name was Quedaluna and that the Gen 9 Professor is named Enebro.

While this rumor wasn’t outright debunked, many Pokemon players became suspicious due to the leaker providing too much personal information.

It goes without saying but take everything here with a massive grain of salt. Not only have most of them been debunked as outright fakes, but the timing of all the rumors hitting at once points towards them being pranks or accounts chasing subscribers.

While there have been legitimate leakers in the past, it doesn’t appear we will hear anything concrete for a couple of months. Based on past generations, Pokemon Scarlet & Violet should get a second trailer around June 2022.