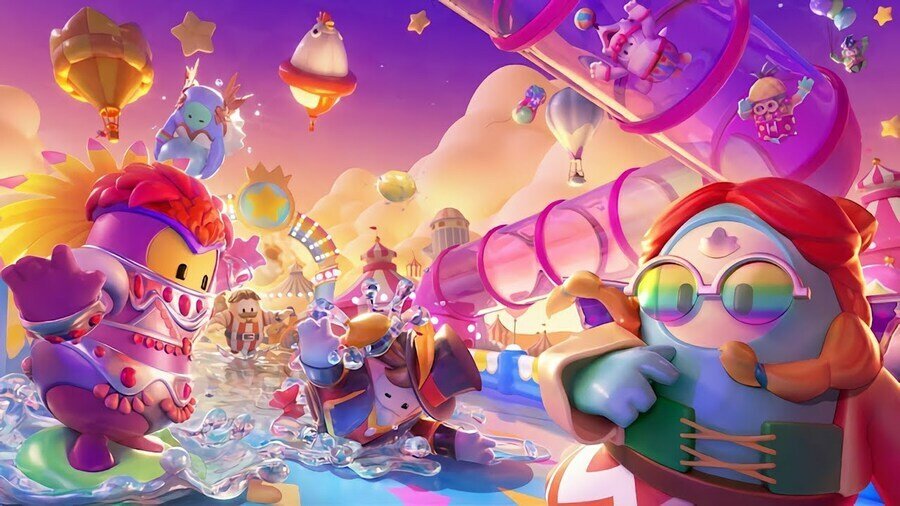 One game that we’re still waiting to see show up on Xbox is Fall Guys: Ultimate Knockout. So, when is it coming?

In an update via social media, developer Mediatonic has revealed it has a “big announcement” to make next week on 16th May. An in-game notification (as highlighted on the Fall Guys subreddit) sheds some light on this.

Apparently, you’ll want to tune in to hear the latest news about the Xbox and Nintendo Switch versions of the game, and more…

Are you still excited to check out Fall Guys on Xbox? Tell us down below.