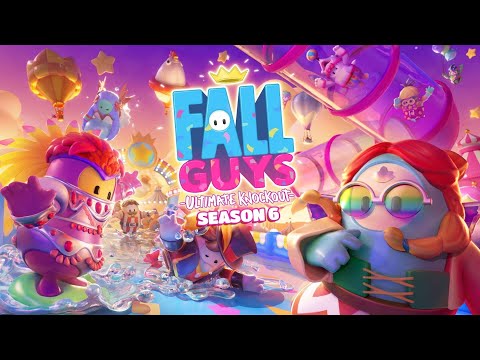 The Fall Guys Season Six patch will be going live today and along with a bunch of new content including five new levels and 25 new costumes there are some bug fixes. Here’s what has been patched:

The Fall Guys Season Six patch is also adding cross-platform progression to the game so you can take your levelling up and unlocks with you wherever you play, and re-enabling the ability for PC players to have custom names. However, to enable this, all players will now need an Epic Games Account in order to play.

Once Season 6 launches, players will have to sign into or create a new Epic Games Account and, if you’ve already been playing on multiple platforms, pick the on that you wish to be your primary profile. Unfortunately you will not be able to combine progress through Crown Rank, Shards, Crowns or Kudos from different platforms, and will simply have to pick the one where you have more progress. As a makeweight, all users will receive 10 Crowns as a bit of a peace offering.

This requirement was somewhat inevitable after Epic Games acquired Fall Guys developer Mediatonic earlier this year. That purchase saw Mediatonic shift their future development plans, delaying the planned Nintendo Switch and Xbox One release of the game and putting some effort into integrating with the shared frameworks that Epic Games has between Fortnite and Rocket League.

It has also been announced that not one, but two PlayStation icons will soon be represented in-game. First up we have a skin inspired by LittleBigPlanet hero, Sackboy, only available for five days! These timed challenges will likely follow a similar format to the Ratchet & Clank event during Fall Guys Season 5. Jin Sakai from Ghost of Tsushima will also be joining the party with two different versions of the samurai being made available to unlock during Fall Guys Season 6. 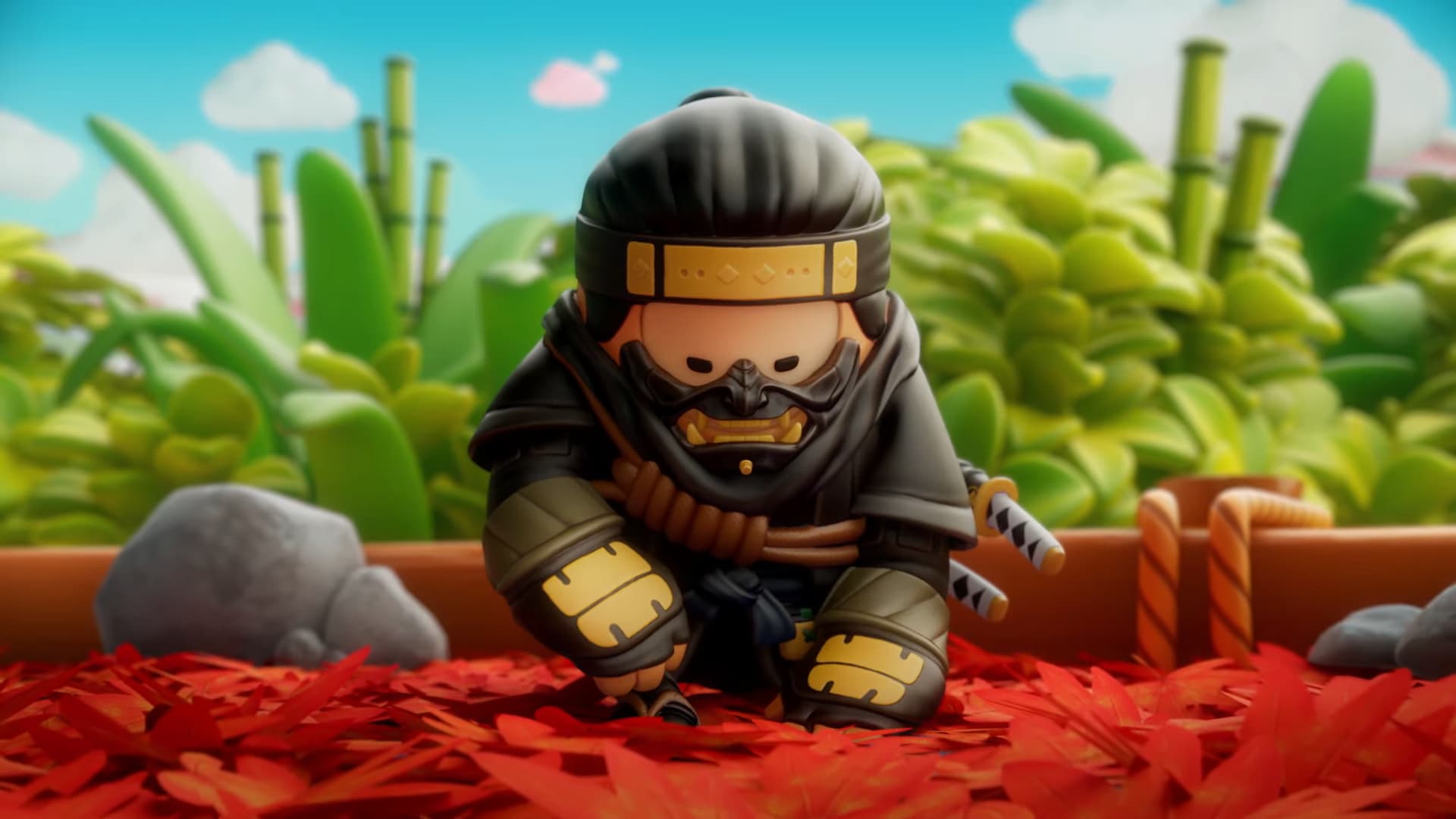