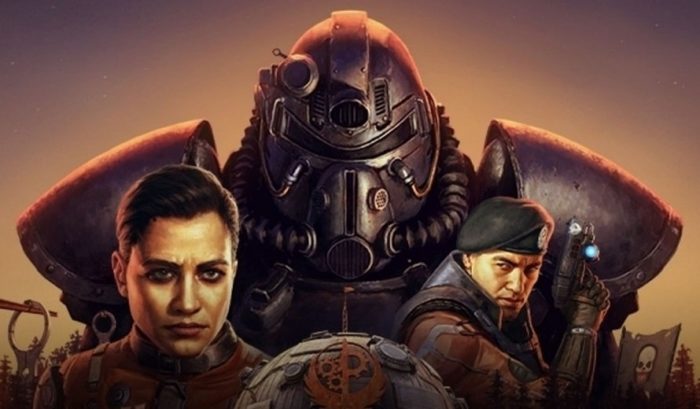 The Fallout Series, Adapted From the Game, Has Been Set for Production by Amazon

We haven’t seen too much of the Fallout series as of late. The last we’ve seen, officially from the Fallout series (other than the mobile game) is Fallout 76. But, Amazon did acquire the rights to produce a television series based on the Fallout franchise in 2020. Nothing had been done with the license- until now.

It turns out that now, the Fallout series is being ramped up for production. And there are some very notable names for who will be working behind the scenes. According to reports, Jonathan Nolan, the co-creator behind Westworld, will be directing the first episode. For those who have not watched Westworld, they may not realize that there is a similarity in settings- in that both Fallout and Westworld have a blend of technology and nostalgia. 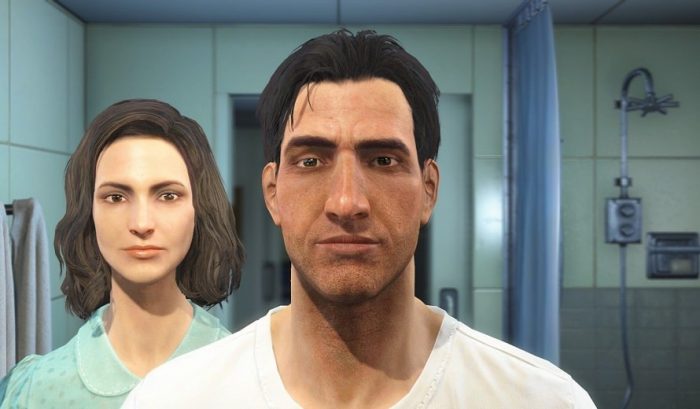 Nolan will also be co-producing the game adaption, alongside the Westworld co-creator Lisa Joy, who is also known for her stellar work in Westworld, as well as Athena Wickham (from the same series).

We also know that the showrunners of the Fallout adaption will be Geneva Robertson-Dworet (known for co-writing Captain Marvel) and Graham Wagner (known for writing for The Office). And just to make sure that Bethesda is represented and has a say, we have Todd Howard for Bethesda Game Studios and James Altman for Bethesda Softworks. So already, there is a very impressive set of people at the table and will be running the show, so to speak.

And it is an impressive array. However, we currently don’t know the story for this Fallout series. Nor do we know who will be acting the various parts, or what games they may draw from. Then again, this may be too early to know. 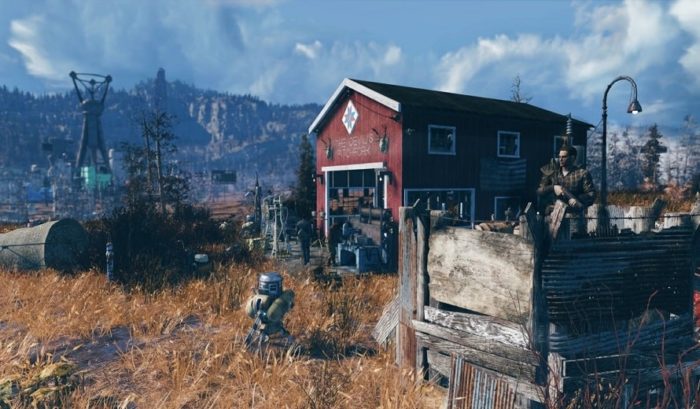 But it is good to know that Amazon has started on the project, rather than taking the rights and letting it wither away. Who knows? Maybe this will be a whole new story in the Fallout universe, which a new game will be based on.

We will have to see.