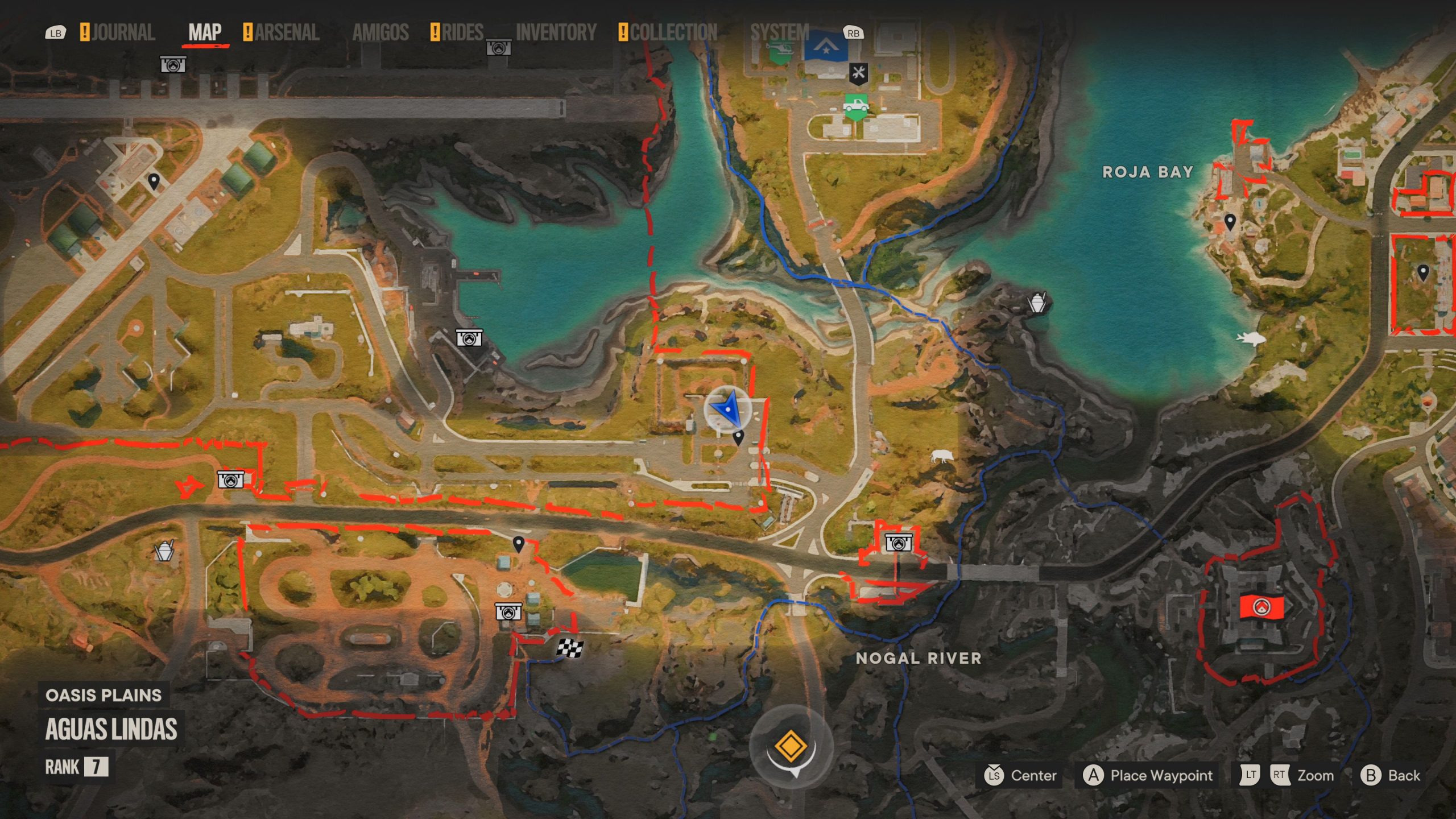 In the document, an FND commander gives an order to keep Bunker 2 sealed at all times. Players will find the bunker directly behind the nearby building.

How To Open The Bunker Door

Similar to the solution for “The Last One To Leave” treasure hunt, in the Cache Money hunt, players must follow the powerlines. When inspecting the bunker, players will notice a series of powerlines leading from the bunker controls to the roof of the nearby outpost. Proceed to the side of the outpost and climb the ladder to the roof of the building.

On the roof, players will find a large generator with a switch that can be interacted with. When players press the switch, they will find that the bunker doors will briefly open.

Unfortunately, the door will not open long enough for the player to reach the entrance to the bunker. After interacting with the switch, use any ranged weapon and aim towards the opening in the bunker doors.

Through the opening, players will see several gas barrels inside the bunker that they can shoot. After shooting the barrels, the roof hatch of the bunker will blow open, allowing players to access it.

Proceed into the bunker and then down the orange hatch. After following a large hallway, players will eventually reach a fenced storage area containing cultural relics that have been stolen by Anton Castillo’s army.

Shoot the lock to the room and pick up the office key that is found on one of the shelves. With the office key, players will be able to access the adjacent officer’s room.

Inside the room, players will find a hidden switch underneath the officer’s desk. Interact with the switch in order to reveal a secret room containing the final reward chest.

In the chest, players will obtain the Sobek Special 3-star sniper rifle. Like other unique weapons obtained through treasure hunts, this weapon cannot be modified at any of the workbenches.

MORE: Far Cry 6: Should You Choose Male or Female Dani?