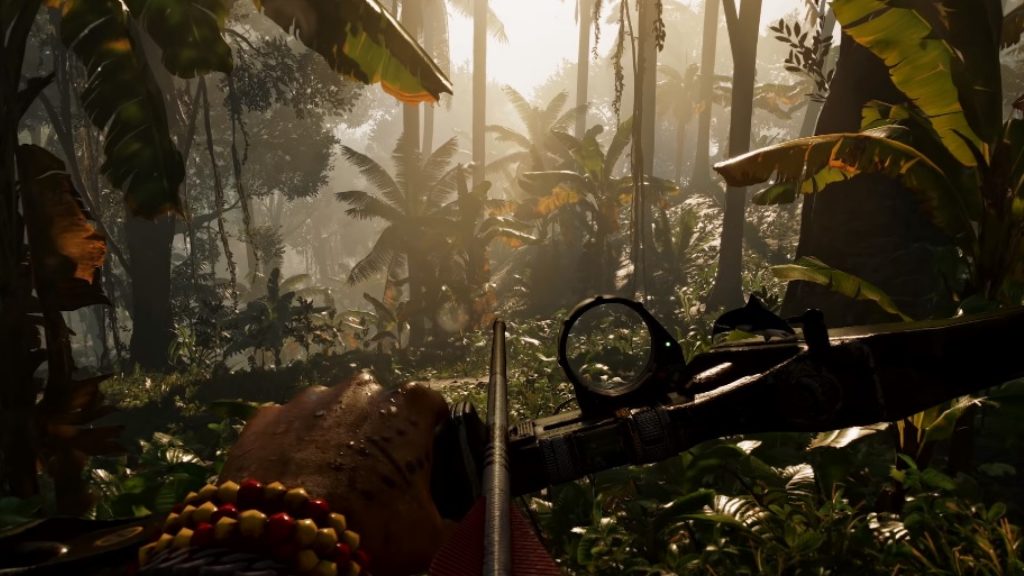 With Far Cry 6 now less than a month away from launch, more and more new details have been coming in on the game at a regular clip, from details about its PC features to a host of gameplay footage showing the game running on an Xbox Series X. Something else that we now know is what the game’s download size is going to be, specifically on the PS5.

As per @PlaystationSize on Twitter, Far Cry 6 will have a download size of just under 39 GB on the PS5- 38.945 GB, to be precise. This will be without a day one patch, of course, and it’s more than a little likely that there will be a day one patch, so it’s entirely probably that the final download size of the game will be a little more than what’s currently listed. Meanwhile, pre-loads will kick off on October 5, a couple days before the game releases.

It remains to be seen whether Far Cry 6 will leverage the PS5’s Kraken compression tech to lower the game’s file size as compared to other consoles, which is something we’ve seen happening with a few other games.