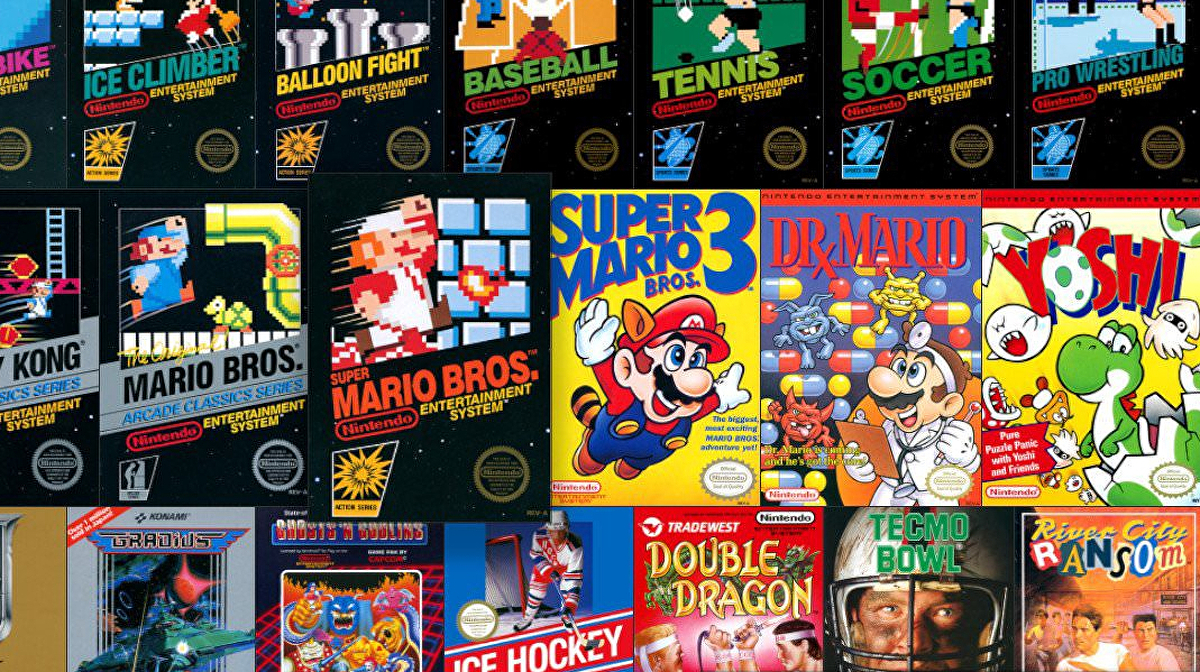 Nintendo’s mid-noughties revolution feels so distant now, even if its impact hasn’t really dimmed. The touch sensation of the DS led in its own way to the iOS revolution, the motion controls of the Wii helped reestablish video games in the living room and push them towards the mainstream, and the reverberations of both are felt to this day. There’s another facet of its revolution that sadly never had the same impact, and now is set to finally fizzle away.

It’s wild to look all those years back at the collection of announcements that led up to the Wii’s reveal – Iwata’s assertion that specs don’t matter so much (these were more innocent times), then the following year the reveal of the console itself, no bigger than a couple of DVDs (this is a thing that people used to watch movies on in the mid-noughties). Even wilder that before we got a proper look at that revolutionary controller the big feature that Nintendo’s bold new console would lean in on would be this little thing called backwards compatibility.