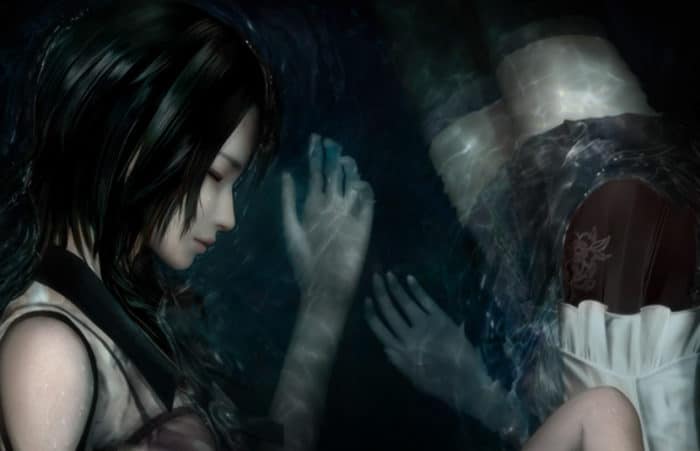 Fatal Frame has cemented its reputation as one of the best survival horror releases of its genre. Thankfully for the franchise’s fans, it looks like it is highly possible that there will be even more remasters following the launch of the much-awaited Fatal Frame: Maiden of Black Water remaster.

Just this summer, it was confirmed that the aforementioned title will be reaching new audiences with a multiplatform remaster, which has been scheduled to launch on October 28th. The popular Japanese horror game series has not seen a new release since the launch of the original Fatal Frame: Maiden of Black Water for the Nintendo Wii U back in 2014. In a few days’ time, fans can begin to enjoy the game once again as it is being ported to all current formats.

Although there is presently nothing in the works and that the original Fatal Frame team “currently do not have any plans to develop any other remastered versions,” Director Makoto Shibata has revealed that working on more Fatal Frame remasters is a project that he is very open to doing. “The reactions we received from everyone have exceeded our expectations,” he said in an interview. “So, I would like to consider this moving forward.”

Fatal Frame fans could be in for a treat, but this hugely depends on the success of the new version of Fatal Frame: Maiden of Black Water. If the title sells well in today’s gaming market, the chances of the series getting more remastered versions will expectedly increase. This is very good news for survival horror fans since the earliest entry in the series dates back to 2001.

At the moment, the future for the Fata Frame series as a whole remains unclear. However, the Fatal Frame: Maiden of Black Water remaster will surely help tide fans over until the devs decide to reveal more news about any requested remasters.

Do you want more Fatal Frame remasters? Let us know in the comments below.

The post Fatal Frame Director on Further Remasters: ‘I’d Like to Consider This’ appeared first on COGconnected.