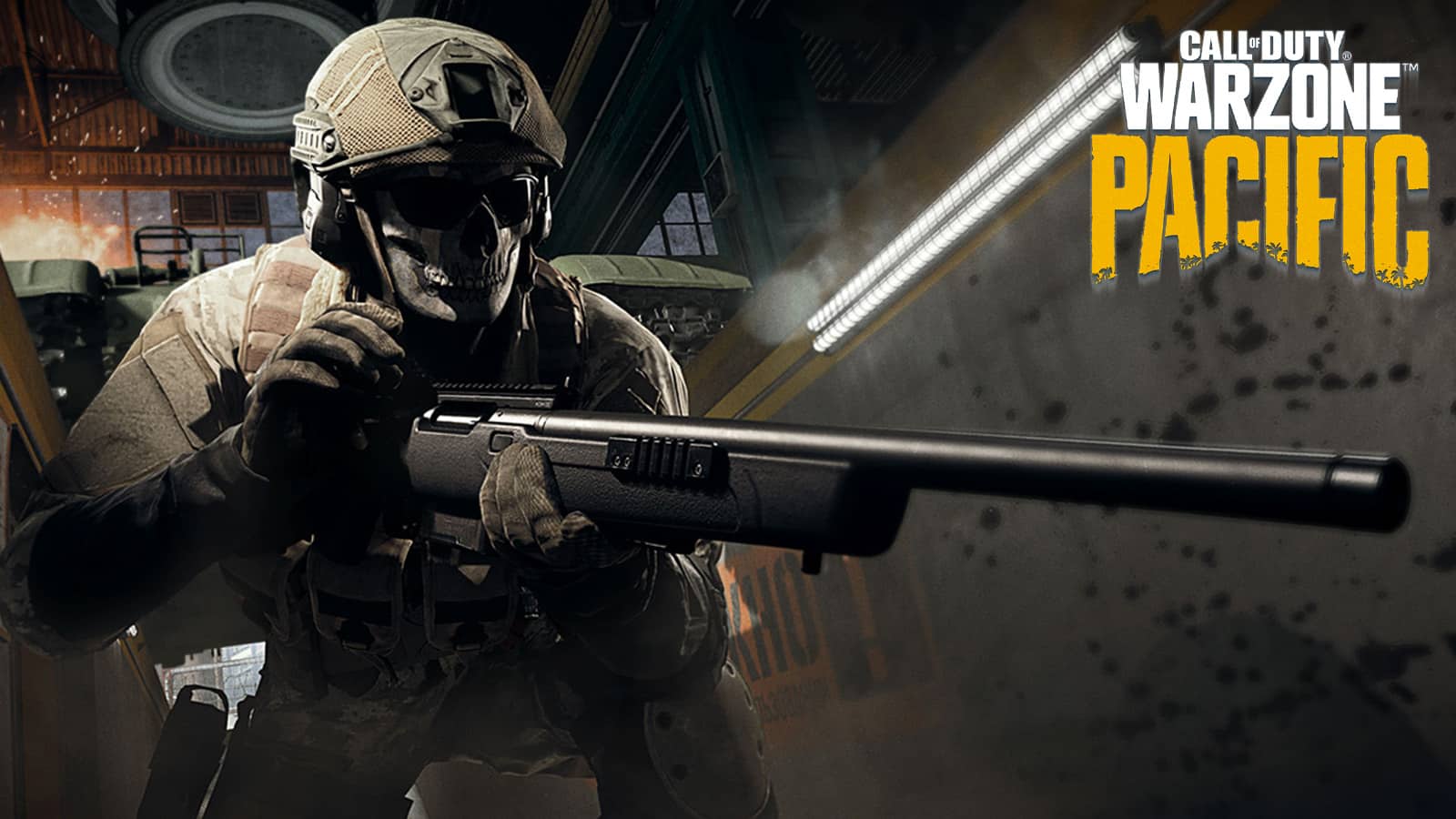 Competitive Warzone star FaZe Booya has pointed to Modern Warfare’s SP-R 208 as one of the best snipers in Warzone Pacific and Rebirth Island, despite the forgotten weapon sitting at a Season 2 pick rate of just 1.04%.

One fan-favorite aspect of Warzone has undeniably been the crossover of content from multiple titles in one place for the first time in Call of Duty history.

While the collection of weapons, equipment, and more has caused issues for Raven and Activision, players of the popular CoD battle royale have been enamored by the amount of choice they have when it comes to setting up their loadouts.

Now, FaZe Clan star Booya has outlined a long-forgotten Modern Warfare sniper as one of the game’s best in Season 2, despite its pick rate falling far behind the most used snipers in Warzone.

Vanguard marks the third batch of new weapons to arrive in Warzone.

In an April 1 YouTube video, Booya described Modern Warfare’s SP-R 208 as “the best sniper rifle on Rebirth Island,” suggesting it can compete with the universally popular Kar98k and Swiss K31.

“Honestly it felt pretty good,” he said. “I like how it has a 5 round mag and you don’t have to individually reload every shot.”

He did concede that it probably still falls a little short of the Kar98k in some scenarios but, on Rebirth Island, it’s a criminally underused sniper rifle. FaZe Booya’s full SP-R 208 class setup is outlined below.

Despite the glowing review from Booya, WZRanked shows that the SP-R 208 currently sits at a pick rate of 1.04%, putting it 30th overall in terms of most used primaries and marking it as one of Warzone Pacific’s most underrated weapons.

You will need a trusty backup to deal with enemies at closer ranges though, with the content creator going for the OTS-9 to drop 25 kills in Rebirth.

We doubt the SP-R 208 has the strength to dethrone the Kar98k or Swiss but, as Booya proved, it can be lethal in the right hands.