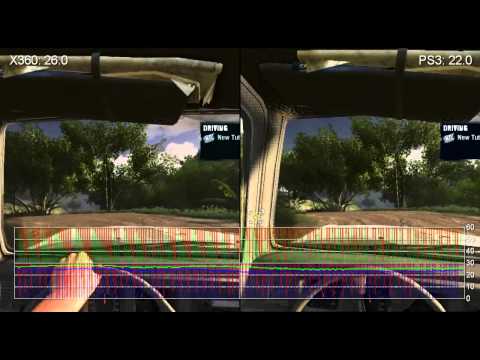 Some of the very best games for your Xbox Series S hail from generations prior. While we’re seeing a vast number of slightly newer titles get optimised for Xbox’s digital console, we’d argue that some older games benefit even more so from the power packed into this tiny little system.

From dynamic resolution bumps to — quite frankly — absurd framerates for such a cheap system, primarily thanks to the FPS Boost feature, we’re going to lay out a selection of older titles that best take advantage of Series S. So, without further ado, here are 10 backwards compatible games that are completely transformed on Xbox Series S: 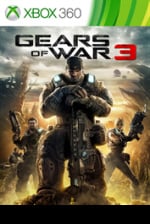 Serving as the big conclusion to Epic’s original Gears of War trilogy, we still rate this as the best game in the series. However, time hasn’t been especially kind to the native Xbox 360 version. While it still looks great under the hood, its 720p resolution, 30fps target and frankly horrible camera shake made it tough to return to.

However, backwards compatibility has completely transformed Gears of War 3, and after its most recent update, it feels like a modern game. This one now runs at 1440p and 60 frames per second using FPS Boost, on both Xbox Series S and X (although the FPS Boost feature has to be activated manually). The frame rate makes the game’s camera shake much more tolerable, and now, the game sits right alongside Gears of War 4 and Gears 5 as thoroughly modern-feeling third person shooters. We recommend a revisit to this one for anyone using an Xbox Series S. 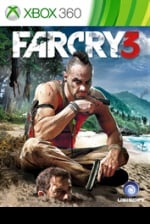 Back before the series became somewhat stale and uninspired, Far Cry 3 was a breath of fresh air. Open world first person shooters weren’t really the norm at the time — especially on console — and Far Cry 3 delivered an impressive slice of tropical island to explore.

However, we’ve got to talk about performance. On Xbox 360 hardware, this one stuck pretty close to 20fps consistently, yeah… we’re not kidding. As part of Xbox’s big anniversary event last November, Far Cry 3 was added to the FPS Boost list and wow, it makes a huge difference. We’re still talking sub-1080p with this one, but 60fps changes the game and makes this Far Cry a joy to play in 2022. Oh and avoid the ‘Classic Edition’ on Xbox One, it’s now a worse version due to its 30fps cap. 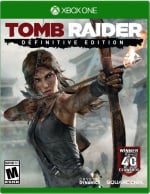 When 2013’s Tomb Raider made its way over to the then-next-gen systems, its was mired in controversy. The Xbox One version featured a hard lock to 30fps, just like its Xbox 360 counterpart, whereas the PS4 enjoyed an unlocked framerate up to 60fps.

Now, thanks to FPS Boost, we no longer have to be reminded of the era where PS4 was almost always dominant. Tomb Raider: Definitive Edition now plays out at a smooth 60fps and we have to admit, the visuals hold up really well too. This one hasn’t seen a resolution boost since its debut, but the image holds up remarkably well and on a recent replay we never missed those extra p’s. 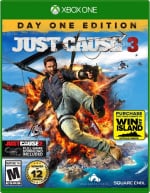 Now, Just Cause 3 is a curious one. Technically, this hasn’t had any sort of enhancement on Xbox Series consoles, using the very same technical targets as on base Xbox One. However, we have to stress ‘targets’ there, with the game’s huge open world often chugging on the old consoles.

Just Cause 3 is notorious for performing absolutely terribly on last-gen systems. We’re talking slideshow framerates when things really kick off – which is quite often in a Just Cause game. Thankfully, Xbox Series X|S completely smoothens things over, with the CPU really working to deliver a proper 30fps. Finally! 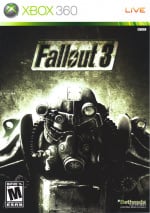 This 2008 Bethesda classic is held in very high regard – and for good reason. It brought the Fallout series into the modern era, and established Bethesda Game Studios as a team that could consistently deliver outside of just The Elder Scrolls.

The Xbox 360 version of Fallout 3 isn’t the best though. Sure, it outperformed the PS3 — the less said about that version the better — but rocky framerates were ever-present on both systems. Not on Xbox Series S though – the digital Xbox bumps things right up to 1440p and 60fps, and things are so much smoother now out in the wasteland. If you’ve thought about revisiting Fallout 3 and now own a Series S, just do it.