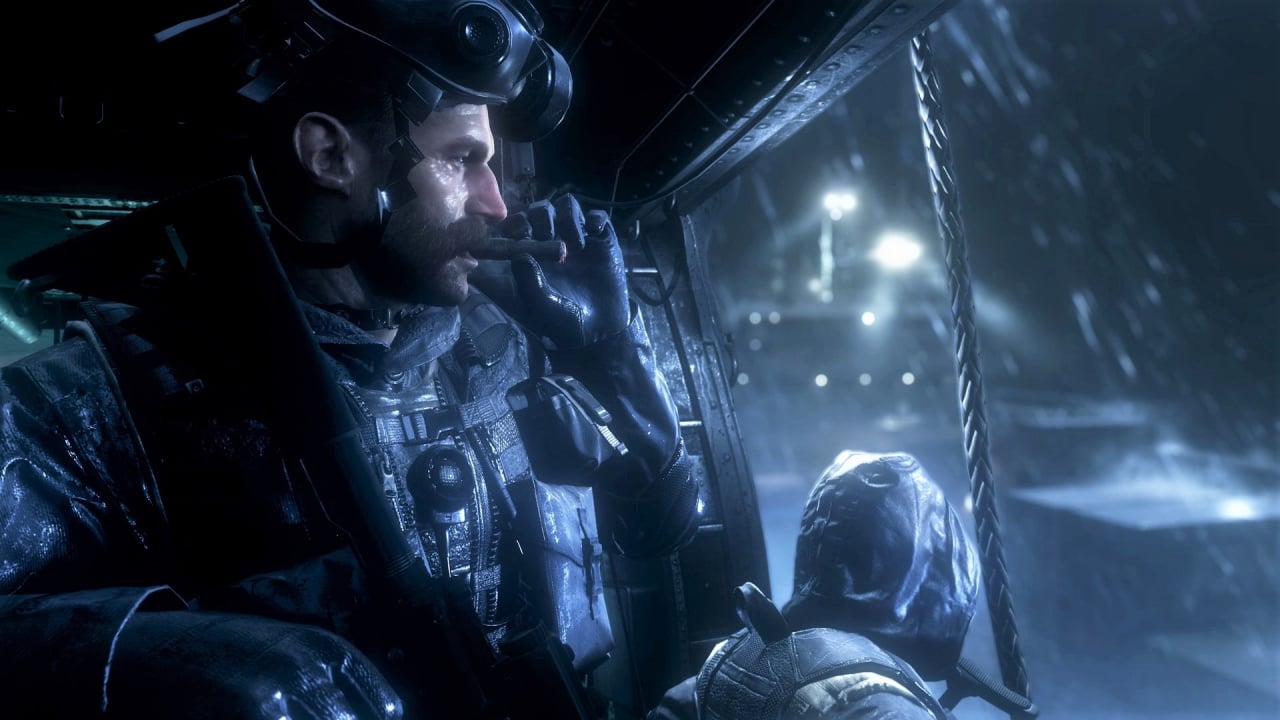 Remember, remember the 5th of November.

The tail end of last month was filled with Call of Duty, mainly due to Modern Warfare 2‘s impressive arrival in a year filled with AAA game delays. No matter your stance on the series, it still captures millions with each title, thanks in no small part to a rigorous release schedule that usually manages to deliver fun and frantic first-person shooting. As hard as it is to remember, there was a time when Call of Duty wasn’t the biggest thing in entertainment, and in the FPS world, other franchises managed to keep up. That all changed with Call of Duty 4: Modern Warfare, which launched 15 years ago today on Xbox 360.

This anniversary is a weird one to tackle; it simultaneously feels like CoD4 launched just a few years ago, but also like the mega popular era of CoD has been around forever? Either way, the first Modern Warfare was such a landmark title that it deserves to be remembered all these years later, even if the 2016 remaster has refreshed things a little bit since.