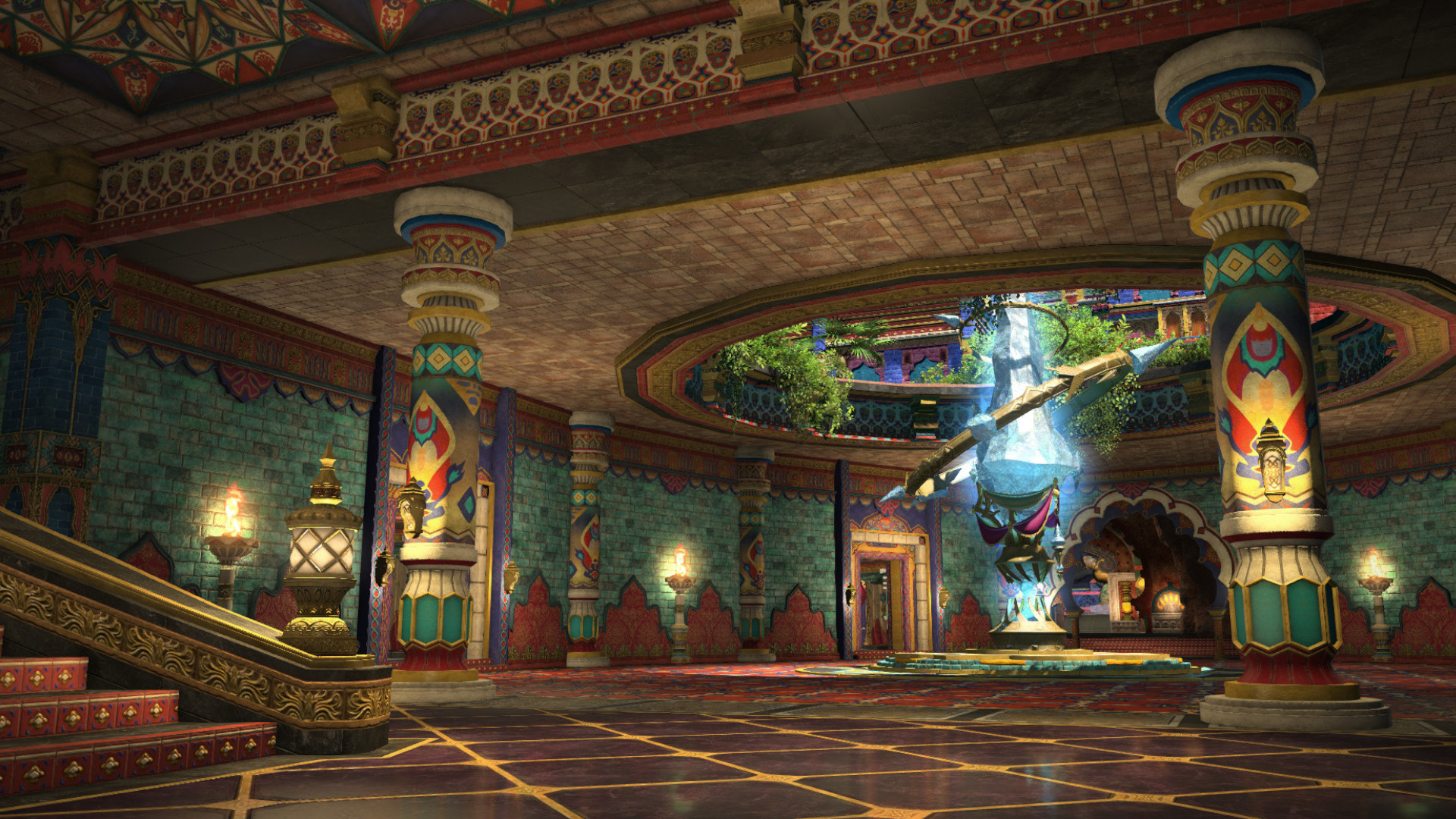 "I would like for you to make sure you're seated," FFXIV producer and director Naoki Yoshida said ahead of the recent Live Letter's biggest bombshell announcement. "Just be calm when you hear this." Are you ready? Teleportation fees are getting changed, and the 999 gil cap will be removed as of the 6.0 Endwalker update.

Teleportation fees will still be calculated according to distance between teleportation points, but that formula is getting tweaked. Some teleports may be cheaper than they previously were, but longer-distance transportation will now be able to exceed 999 gil. This is a change intended to lay the foundation for further expansion, and given the fact that we've been teleporting between continents, dimensions, and soon between astrological bodies, this has probably been a long time coming.

Teleportation tickets will be adjusted in view of these changes, too. You'll have different types of teleportation tickets, and some will be limited by range. With a bit more expense involved in getting around, Yoshida recommends you make smart use of your free destination and home point to relay you to locations that would otherwise be more expensive to reach.