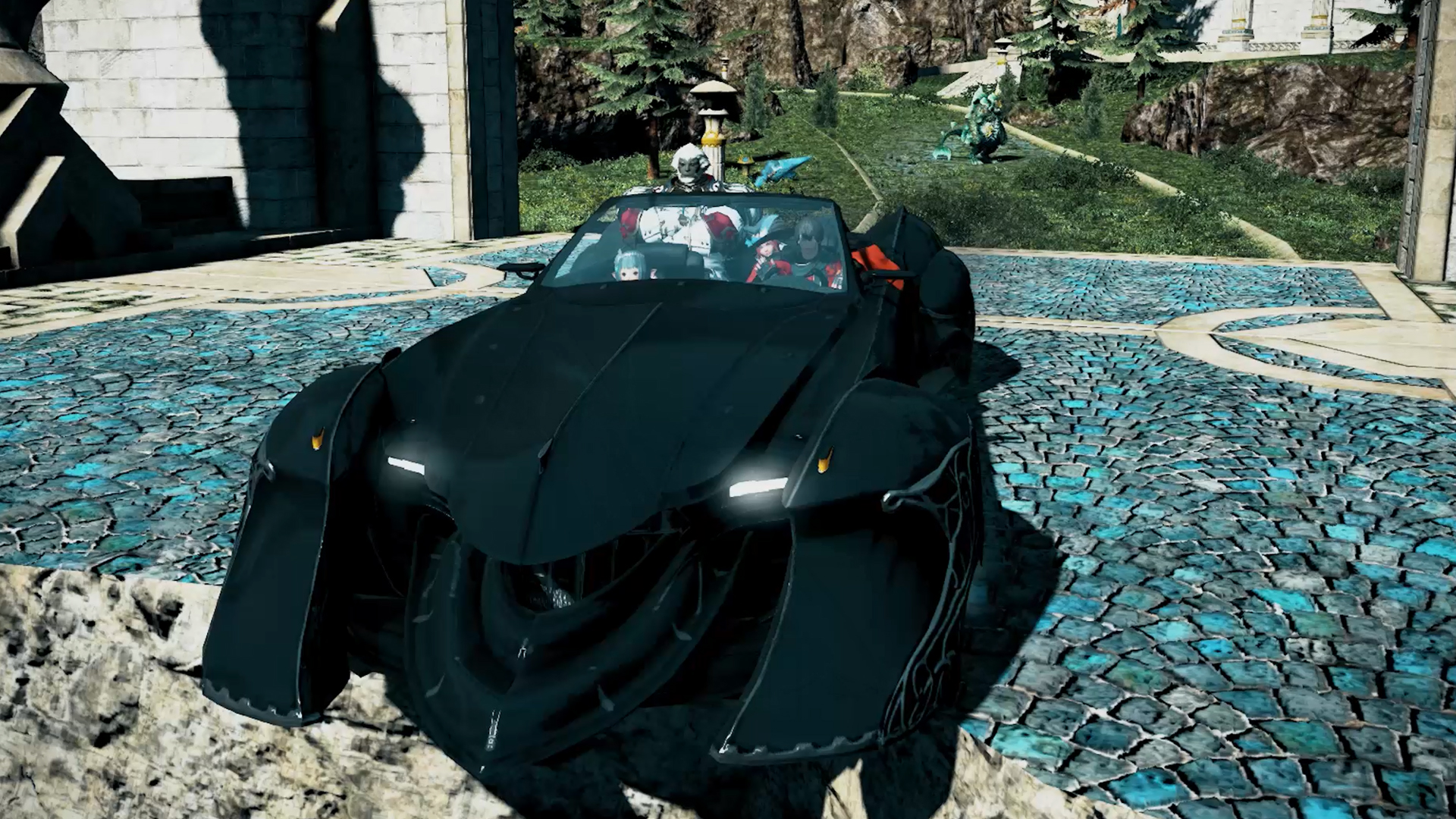 Final Fantasy XIV's Endwalker expansion may still be a few months away, but we've got the odd helping of recurring events to tide us over with new content to make the wait easier. Next up is Final Fantasy XIV's A Nocturne for Heroes event, which is your chance to get the Regalia mount once again.

We knew the Final Fantasy XV collaboration shindig was returning as Square Enix confirmed as much in its Endwalker roadmap. Now, though, we have a better idea of timings, so you can plan a wee bit more effectively. Square Enix has confirmed that the event will kick off on September 13 at 1am PDT / 4am EDT / 9am BST – a wee bit of an early one if you're in the US, then. The event will end on October 18 at 7:59am PDT / 10:59am EDT / 3:59pm BST.

If you're new to Eorzea, the event comes with a slew of new quests and the opportunity to unlock the Regalia Type-G four-seater mount, Noctis' hair and costume, and orchestrion rolls. You'll need to make sure that your character is level 50 and that you've completed the "Ultimate Weapon" main scenario quest if you want to take part, though.