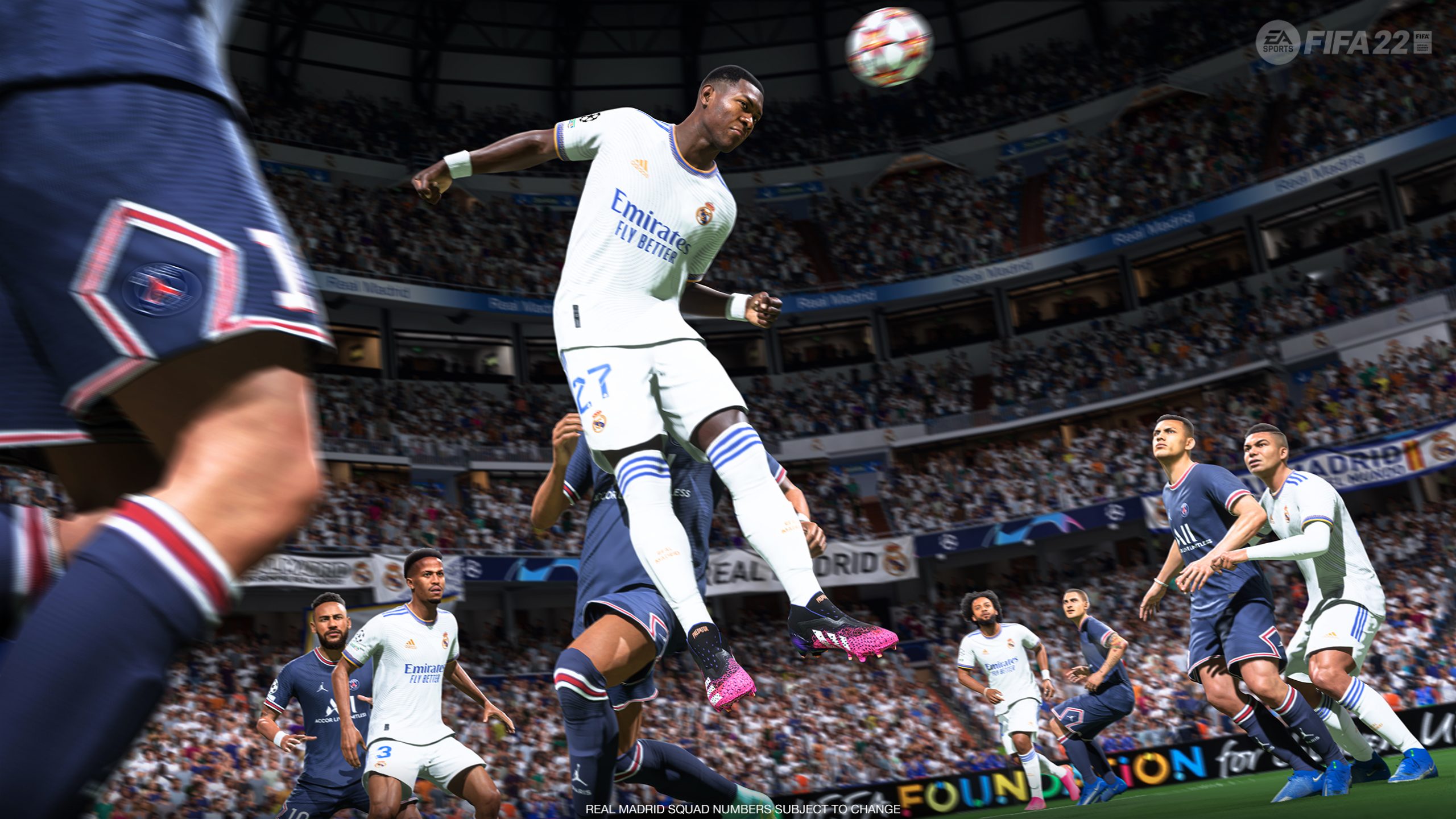 The PS Plus free games lineup for May 2022 has seemingly been leaked ahead of Sony’s official announcement.

According to a post by French leaker Billbil-Kun on Dealabs, who has accurately leaked both upcoming PS Plus and Xbox Game Pass titles in the past, the PS Plus free games for May 2022 will be FIFA 22 (PS5/PS4), Curse of the Dead Gods (PS4) and Tribes of Midgard (PS5/PS4). These games will reportedly be available for PS Plus members to claim from May 3 to June 7.

The Dealabs post states that the publication has verified this leak (though it doesn’t state how) but the publication’s track record for accurately leaking lineups adds extra weight to the claims. In addition, deals site hotukdeals seems to corroborate this leak, advertising these titles as the PS Plus lineup for May also.

A first for FIFA

If this leaked lineup is indeed accurate, then PS Plus’ May 2022 offering will mark the first time a FIFA game has been available as a free PlayStation Plus title. FIFA 22 is the latest installment in the soccer series so being able to pick it up for free as part of Sony’s subscription service would be a huge boon for soccer fans – unless you’ve already got it of course.

While FIFA 22 would certainly be the headliner of this lineup, the other titles potentially on offer shouldn’t be overlooked, especially if you’re a roguelike fan. Curse of the Dead Gods is a roguelike dungeon crawler that will feel very familiar to those who’ve played the excellent Hades while Tribes of Midgard is a co-op roguelike adventure that’s garnered lots of positive reviews on Steam.

We expect Sony will confirm its May PS Plus free games lineup in the coming days and, if this lineup is accurate, it’s another pretty decent month for PlayStation Plus subscribers.

Things only look to get better for subscribers to Sony’s gaming service, too, as the upcoming PS Plus overhaul, which will see the service combined with PS Now, is set to roll out in June.