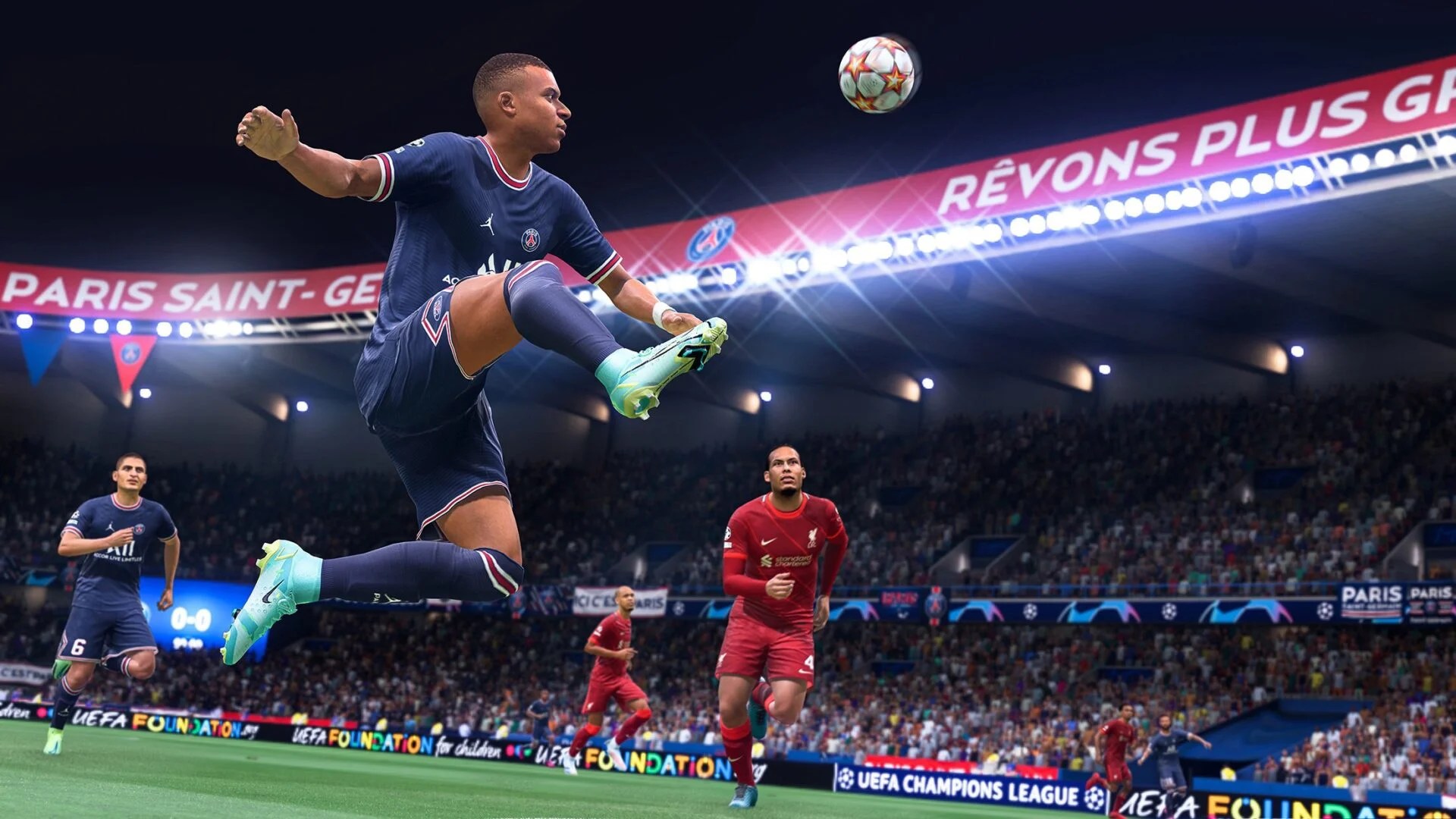 FIFA 22 Early Access kicks off later today, and that means players can finally start working on their FUT (FIFA Ultimate Team). Whether this is your first year playing the ever-popular game mode, or you’re a seasoned veteran, we’ve got a handful of handy tips to make sure you get the most out of FIFA 22’s limited 10-hour early access period on EA Play. After all, this is your best chance to get a head-start in the game mode, and you don’t want to waste those precious hours you’ve got.

Completely Quit Out of the Game Whenever You’re Not Playing

First off, make sure that whenever you’re done playing FIFA 22 Early Access that you’re completely exiting the game. Don’t take any chances putting the game into Quick Resume on Xbox, or just leaving the game idle in menus when you need to eat or take a quick phone call.

Any time you do this, you’ll be whittling away that 10-hour time limit you’ve got in Early Access. Whenever you load the game up, you want to make sure you’re at least doing something. Partner calls? Quit the game. Dinner time? Quit the game. Need a power nap because it’s 3am and you can’t stop the grind? Quit the game!

It may sound stupid to do this, even when you’re only gone for five minutes, but all of those small breaks and idling time will add up and eat into the precious, limited time you’ve got to give your Ultimate Team a nice head start.