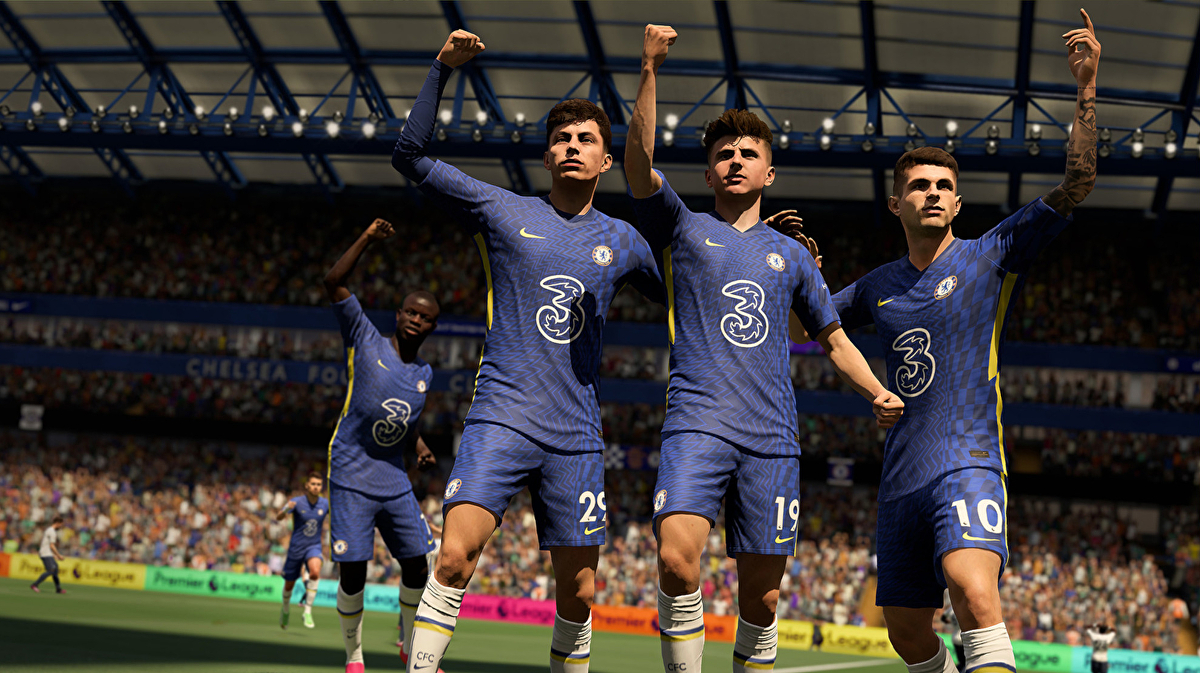 2021 might not have been a banner year for video games (although it was certainly no slouch), but video games there were, and many were sold. To celebrate that fact, Sony has now offered up its own list of last year's most popular games, as per the greatest number of downloads on its PlayStation Store – and of no huge surprise, FIFA 22 is at number one here in Europe.

Sony's official list is actually four lists spanning four different categories – the top paid PlayStation 5, PS4, and PSVR games, plus the biggest free-to-play games – and those are separated out again across two different territories: Europe and the US/Canada.