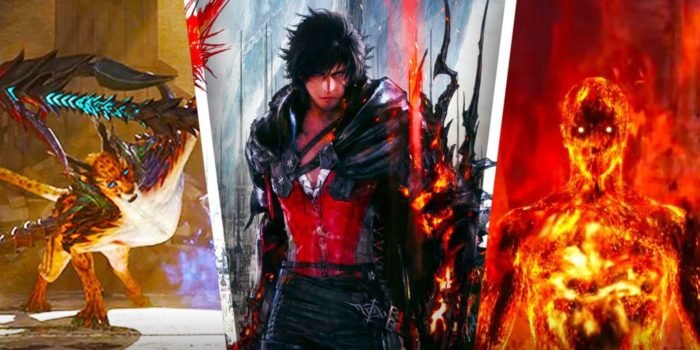 Final Fantasy 16 still does not have an official release date, but Square Enix has confirmed that they are currently just putting their final touches on the much-awaited PS5-exclusive RPG. Naoki Yoshida, a Producer from Square Enix, claimed during a Tokyo Game Show live stream that the game’s main design is complete and that they are just finalizing everything.

Back in July, Yoshida told the gaming community that they might not be able to meet their initial Tokyo Game Show deadline since the development process for Final Fantasy 16 at the time just was not there yet. “We really want to show something for Tokyo Game Show 2021, but we probably cannot make that deadline,” Yoshida said. “We definitely want to show it, but is it not better when we do, you are able to play it right after?”

Yoshida then added that he, along with the rest of the Final Fantasy 16 team, would like to reveal the game once it is much closer to release—which could be anytime soon now. “I personally do not like it when small bits of information is released to spring people along,” Yoshida added. After all, he did also confirm at their TGS 2021 live stream that they are nearly done working on the game’s character models and that are merely working on a few quality improvements to the game in general.

“It is quite difficult to make sure the quality is amazing,” Yoshida told fans. “We want the next announcement to be something where everyone says, ‘I am gong to buy this game!’”

Final Fantasy 16’s reveal trailer had originally pointed to a release to PC as well, but this reference was eventually removed. Some fans of the Final Fantasy franchise were quick to spot this and reached out to Square Enix for a clarification on the matter, but they just said, “We have no further information if Final Fantasy 16 will be released on platforms other than the PS5.”