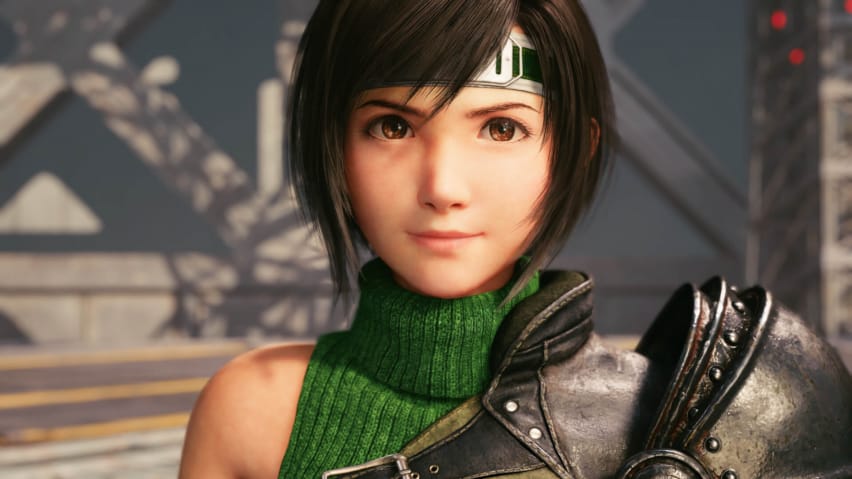 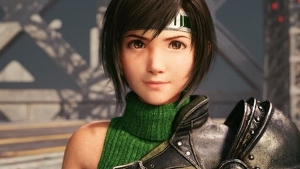 The Yuffie-centric new chapter for Final Fantasy 7 Remake Intergrade will be named FF7R Episode INTERmission, Square Enix has said, hoping to confuse as many people as possible.

FF7R Episode INTERmission will also be available as a standalone purchase rather than DLC, which is nice for any Final Fantasy 7 Remake owners who may not be able to upgrade to Intergrade, FF7R’s PlayStation 5 version.

As previously announced, this new Yuffie story will launch alongside Intergrade on 10th June as a separate purchase.