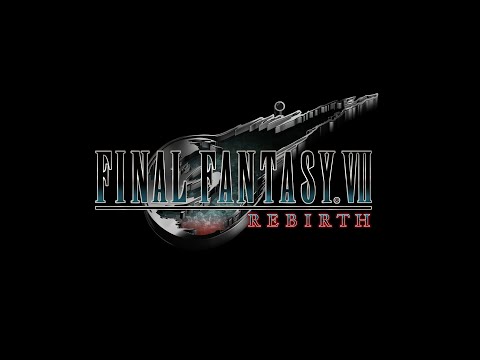 Square Enix has revealed that Final Fantasy 7 Remake Part 2 will be exclusive to the PS5, thanks to the new console’s SSD speed.

Part 2 – which has the confirmed title of “Final Fantasy 7 Rebirth” is the second game in Square’s remake trilogy though, unlike its predecessor, it will skip PS4 at launch.

With the sequel due to launch in Winter 2023, we’ll likely see plenty of new releases shun last-gen editions running on the PS4 and Xbox One. Veteran Final Fantasy producer, Yoshinori Kitase, elaborated on this in an interview with Japanese publication, Gamer (translated by Gematsu):

It’s exclusive to PlayStation 5 because of the graphical quality, of course, as well as SSD access speed. Since the adventure unfolds in a vast world after the escape from Midgar, loading stress is an extreme bottleneck. We felt we needed the specifications of PlayStation 5 to overcome that and travel the world comfortably.

SSD speeds and rapid load times have been key selling points for the current generation of home consoles. However, while Microsoft’s new Xbox systems also boast SSD storage, Square Enix hasn’t outlined any plans for the Final Fantasy 7 Remake trilogy to appear on these platforms. This is likely due to an exclusivity deal with Sony, though we did see both FF7R and its Yuffie-led expansion launch on PC.

Since dropping a new trailer for Final Fantasy 7 Remake Part 2 during the original game’s 25th anniversary event, more details surrounding the sequel have emerged. It’s been confirmed that Rebirth will take players beyond the walls of Midgar, though the order in which you visit locations will differ compared to Cloud’s PS1 journey. This may lead some players to assume that parts have been cut though Square assures fans this won’t be the case.

We’ve yet to see any gameplay from the sequel though it will carry over the same systems. Exactly how player progression will transfer between parts has yet to be detailed, nor is there any info on how open world Part 2 will be.