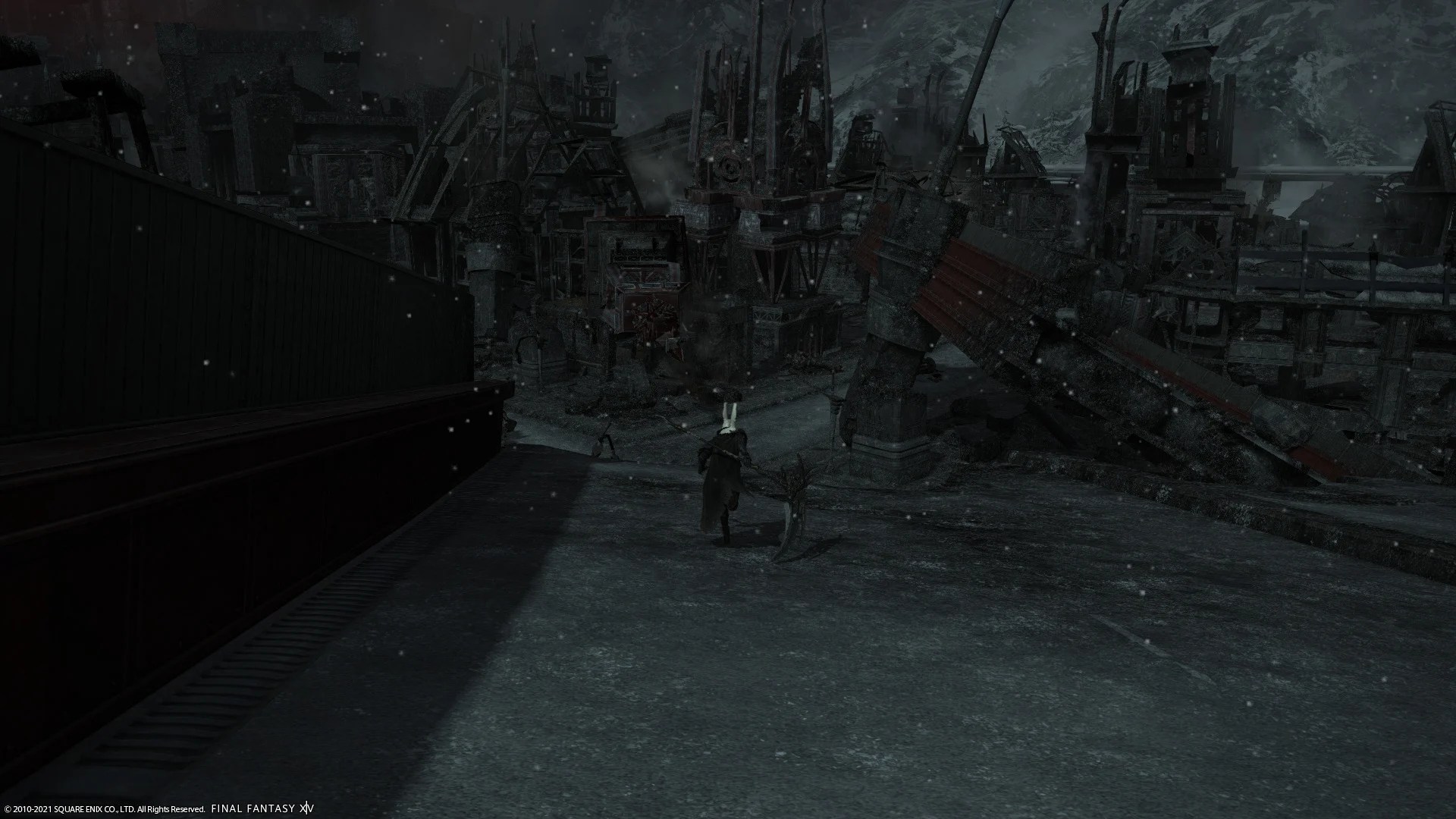 Final Fantasy XIV’s next expansion, Endwalker, is finally almost here and according to producer and director Naoki Yoshida, it will be the biggest expansion to date, dwarfing even Shadowbringers.

At a recent digital media event, invitees were given the opportunity to explore a small sliver of what will be featured in Endwalker. Namely, we got to run around three new regions, a new dungeon, and also, take the two new jobs (Sage and Reaper) out for a spin.

During our hands-on time with Final Fantasy XIV: Endwalker, we wanted to focus our time on exploring each of the three new areas, Garlean Empire, Thavanir, and Old Sharlayan, get some time game time in with the new jobs to get a sense of how they feel to play, while also taking a detour over to Summoner, a job that has received an intense rework to see how that turned out.

Let’s start by talking about the new areas.

During the demo, we got to explore, to our heart’s content, two open areas and the new major hub city, Sharlayan. All three give off widely contrasting vibes and feelings.

Endwalker will finally take us to the Garlean empire which, by the time of our arrival, has completely imploded, as is the fate of most great empires. We don’t appear to be destined to march our way through a Garlean Empire in its prime, liberating cities left and right on our way to the imperial palace. Instead, Zenos, Fandaniel, and the infighting caused by their self-serving leadership have done the heavy lifting for us.

The Garlemald zone we got to explore showed the empire in complete ruin. Rogue magiteks wander abandoned city streets that are now nothing but burned-up rubble at this point.

Yoshida told Twinfinite that one of the major points that he wanted to hit home is that while we’re used to thinking of the Garlean Empire, their leaders, and their army as our enemy, it’s important to remember that there are lots of regular Garleans, only driven by a desire to live a normal life, that are now suffering through no fault of their own. This is something the player character and the Scions will need to grip with as they press forward into the Garlean Empire in Endwalker.

On the other hand, the media preview allowed us to explore Thavnair, which is a totally different vibe. X is bright, colorful, and teaming with life. It’s a beautiful zone that you wish you could just visit in real life. There are small trading camps set up, a majestic and massive temple-looking to gawk at, and everything on the surface seems idyllic.

However, Yoshida alluded to Twinfinite that while everything looks perfect here, the story will illuminate how not everything is what it seems. This is emphasized by the very ominous-looking tower that has sprouted out from the ocean and is the location of the Tower of Zot dungeon (more on that shortly)

Finally, we arrive at the big hub city, Sharlayan, which will likely be everyone’s new favorite cozy place in Final Fantasy XIV once Endwalker drops.

The ruins of the Sharlayan colony in the Dravian Hinterlands were just a small taste of how gorgeous and majestic the real thing is.

For much of my time there it was a snowy seaport town, with a very chill, relaxing soundtrack and vibe. It never felt like it was bitter cold there like it does in Ishgard, but just light snow that politely dotted the city. At any point, you could duck inside and enjoy the building’s warm, extravagant interiors, filled with comfy furniture, books, and other luxuries.

You’ll likely want to spend just as much time outside, though, marveling at Scholar’s Harbor, where a massive statue rivaling the Colossus of Rhodes looms over the glistening sea.

Although we couldn’t interact with any NPCs, likely to prevent spoilers, we could visit where the Forum will gather, Sharlayan’s elected body which will likely play a key part in the Sharlayan end of the Endwalker story.

Each of these three locations was very different from one another and gives me hope that Endwalker will continue Final Fantasy XIV’s excellent track record of providing diverse and interesting places to visit.