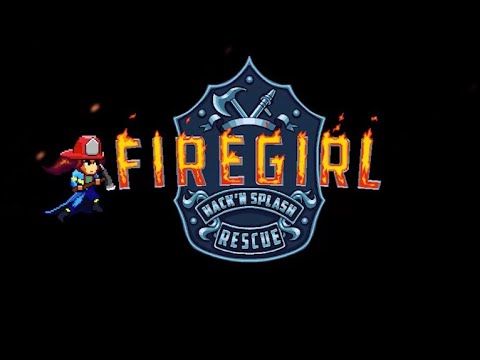 This Girl Is on Fire

We got a real charmer for you today. From Thunderful and Dejima Games, we have a 2.5D action platformer called Firegirl: Hack ‘n Splash Rescue that will be coming out in December. It was announced back in June, but now we have a concrete release date and it is hot!

Firefighters are seen throughout their community as every day heroes. In Firegirl, you on take a more literal meaning to the word. As Firegirl, you run through burning structures, saving people trapped by the flames, dousing the fires with your water hose, and even use water to jet over gaps and to high platforms. 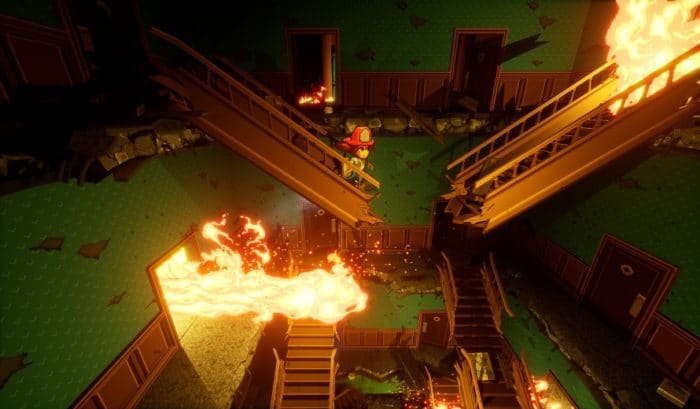 The fiery emergencies take Firegirl to all sorts of environments, such as city buildings, burning forests, and even moving trains. Completing missions will earn money up make upgrades to a number of things. You can build up your firehouse, buy upgrades to Firegirl, and recruit firefighters.

The art style is a beautiful mix of 2D pixel art and 2.5D environments. The areas the player explores are 3D spaces with 2D sprites of characters, objects, and fiery enemies. Firegirl also has some bumping music. Both trailers have synthy, suspenseful tracks that work with the high-intensity work of fighting fires.

Does Firegirl catch your eye? Let us know in the comments below.