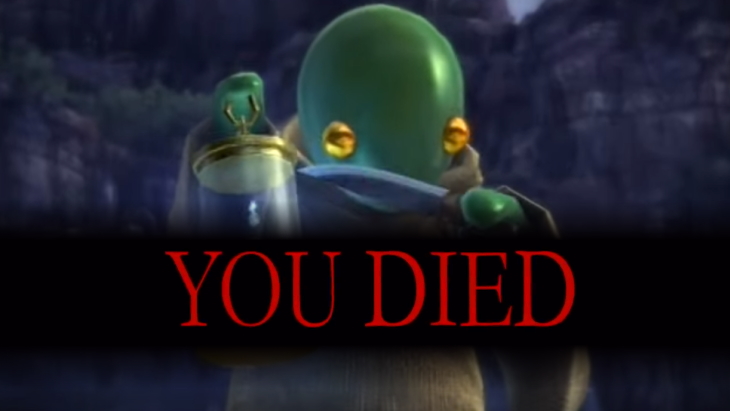 “I believe you can expect at least one more major FF announcement in addition to updates on the currently announced stuff (XVI/Endwalker/VIIR),” Navtra posted. “It should be a good E3 season for Square overall.”

“I don’t know their exact E3 schedule,” Navtra later claimed, “but I’m guessing based on knowledge of what games they have in development, how far in they are, and their target release dates. So take it with a grain of salt. I believe we’re getting two major SE reveals this June: A PS5 exclusive FF title, and a cross-gen Eidos title.”

The day after, French leaker Souls Hunt (“who did provide correct information in the past”) produced his video on the leaks; claiming that the PlayStation-exclusive Souls-inspired Final Fantasy game will be developed by Team Ninja (translation: WCCFTech). You can find that below.

Souls Hunt compares the game to Star Wars Jedi: Fallen Order, and claims there will be a demo released Summer 2021 to gather feedback; much like Team Ninja did with Nioh kei na Nioh 2 as WCCFTech note. He also believes the game will be announced during E3 2021, but the PlayStation exclusivity will only be temporary; much like Nioh.

Discussing the claims on ResetEra, users discussed how Navtra’s earlier posts had dismissed rumors of the game being a Dynasty Warriors style game set in Ivalice (the universe of Final Fantasy XII kei na Final Fantasy Tactics); and how his prior posts had not clashed with any of Souls Hunt’s claims.

“It’s tricky,” Navtra replied. “It’s certainly Souls-inspired, but it’s not exactly what you’d imagine when you hear ‘Souls-like FF’.” We shall keep you informed as we know more.