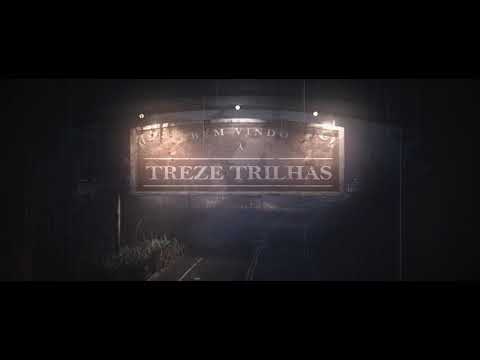 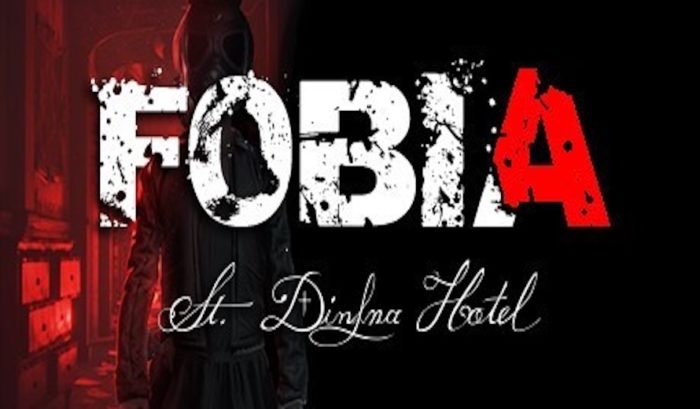 Players will take on the role of Roberto, a rookie journalist whose investigation at the St. Dinfna Hotel uncovers a dark secret. What started as an investigation of an iconic hotel soon spirals into a desperate fight for survival. As Roberto, players must fight against the supernatural to uncover the dark truth behind the hotel.

Players will explore different worlds filled with puzzles, mysteries and conspiracies. In addition, timelines are blurred in worlds combining past, present and future. Armed only with Roberto’s camera, players will uncover clues and navigate through time. Also, players must defend themselves against horrific creatures stalking the luxury hotel’s corridors.

FOBIA – St. Dinfna Hotel was originally announced last year alongside an eerie trailer. Check it out below to get a feel for the creepy setting you will explore.

As you can see, FOBIA will keep players on their toes as they round each corner, searching for the truth. However, there is still a lot we do not know about the game, including what these creatures you encounter will look like.

When FOBIA – St. Dinfna Hotel Comes out, it will be available on PlayStation 4, PlayStation 5, Xbox One, Xbox Series X|S and Steam. As we find out more horrifying details, keep an eye out here for more news about FOBIA.