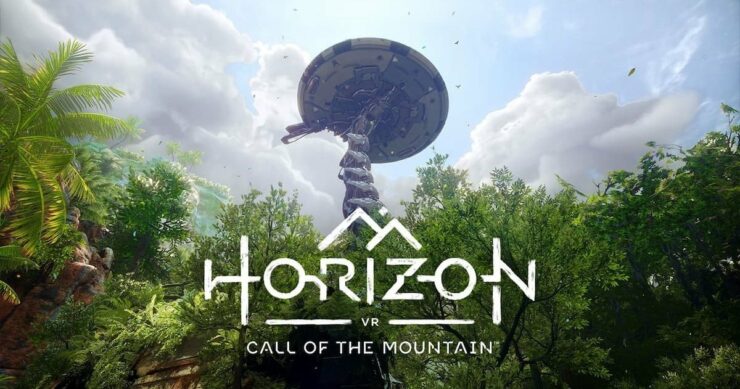 The upcoming PSVR2 title Horizon: Call of the Mountain is claimed to be quite impressive.

At least, that’s what former Horizon: Forbidden West Sr. World Designer, Chris James, said on Twitter following the VR title’s official announcement earlier today. According to the former Guerrilla developer, Horizon: Call of the Mountain has been in the works for quite a time, and although he didn’t work on it himself, James said that the Horizon PSVR2 title will have a big impact on VR titles going forward.

“This is been in the works for a while”, the designer wrote on Twitter. “I didn’t work on it, but I promise you this will change what AAA means for VR.”

Now coming from a former Guerrilla Games employee, this should be taken with a pinch of salt. Still, from what we’ve seen from Guerrilla and Firesprite Games in the past, our expectations for Call of the Mountain are pretty high. We’ll update you as soon as more information on this upcoming PSVR2 title comes in. For now, stay tuned.

We’ve included yesterday’s announcement teaser trailer down below alongside the official PSVR2 specs.