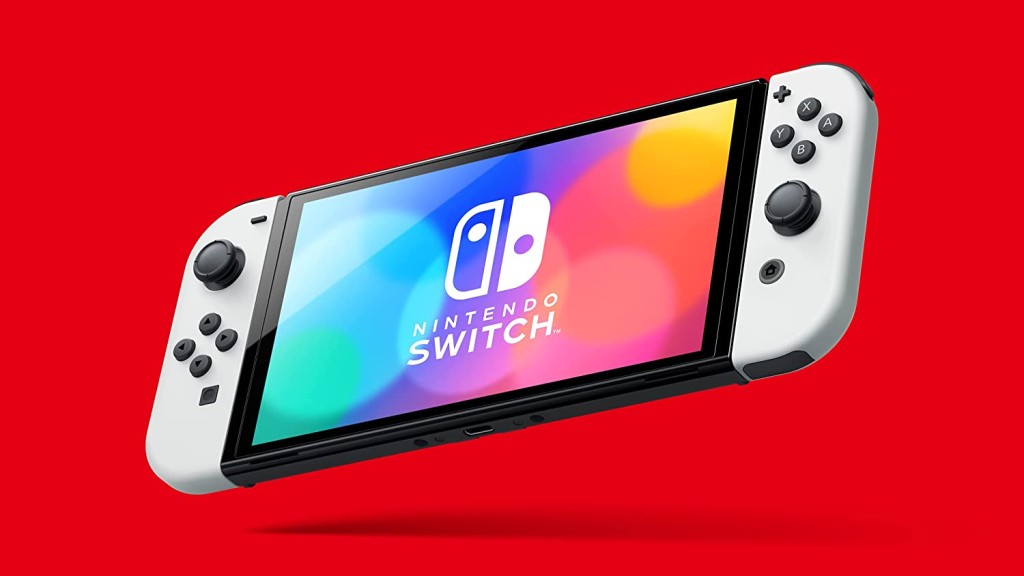 Rumours of a Nintendo Switch Pro announcement have flared up again, but a former employee thinks fans are worked up over nothing.

There have been rumours and speculation of a Nintendo Switch Pro dating back to 2020. Yet the only new model Nintendo has launched since then was the OLED Model, which wasn’t much of a technical upgrade.

Speculation has ramped up recently thanks to the delay of The Legend Of Zelda: Breath Of The Wild’s sequel (which some think will be a launch title for the new hardware) and Nintendo increasing its stockpile of raw materials.

Now, eager fans are convinced that an announcement is coming because Nintendo has set old YouTube trailers for the OLED Model to private; a theory that seems quite a stretch and has possibly already been disproven by a former Nintendo employee.

The logic is that these trailers have gone private to take advantage of the YouTube algorithm. Basically, if a Switch Pro is announced, having the OLED trailers be private means they won’t come up in search results, making it easier for people to find the newest trailer.

Nintendo has done this before with the Nintendo Switch Lite’s announcement trailer (which we couldn’t find on any of Nintendo’s official YouTube channels) and others have drawn comparisons with Apple, which set videos for its iPhone 11 private ahead of the iPhone 12’s launch.

One Kit Ellis, however, has offered a more viable explanation, namely that it’s just a result of licensing.

Ellis, who used to co-host the Nintendo Minute series on Nintendo’s YouTube channel, says that these sorts of trailers will license music and actors for about a year. The OLED Model was unveiled less than a year ago now, so Nintendo has likely decided not to bother renewing the licences.

It’s worth noting as well that, at the time of writing, we could still find the OLED Model’s announcement video on the channels for Nintendo UK, Nintendo Australia, and Nintendo South Africa.

Analyst Dr Serkan Toto, in a now deleted Tweet, has also suggested that the Switch Pro could be revealed this summer. However, he previously claimed that Mario Kart 9 could be announced this year, which seems extremely unlikely when the new DLC for Mario Kart 8 Deluxe will last well into 2023.

While we obviously lack official details on any new Switch hardware, the common belief is that the Switch Pro or Switch 2 will offer 4K support and generally be more powerful.

Nintendo used to regularly deny any such console existing, although Nintendo president Shuntaro Furukawa chose not to comment at all about new hardware earlier this year.

Ironically, this suggests plans have changed and Nintendo is looking to release new hardware. Whether that’s a new Switch model or something else entirely is a complete mystery.