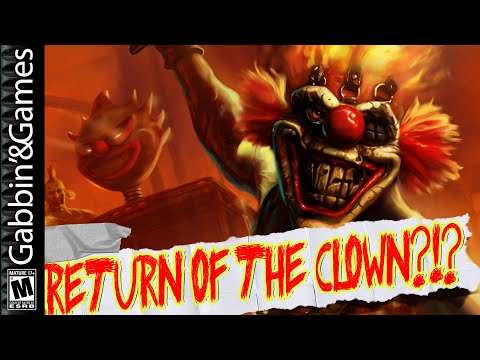 The former Director of Twisted Metal, David Jaffe, is not too pleased after hearing about reports that Sony may be developing a new game out of his brainchild. There have been multiple reports that a new Twisted Metal game is in the works from Lucid Games, as part of Sony’s plan to revive the vehicular action franchise.

“Let us be clear, Sony owes me nothing, our relationship ended somewhere in late 2018,” Jaffe said. “I will say that, emotionally, it feels shitty—if any of this is true,—to not have been contacted at all.” Jaffe worked on almost every single Twisted Metal game known to the gaming community during his tenure at Sony. Although he is no longer with the company, he is frustrated that PlayStation did not even bother to reach out to him at all—that is, if the reports of a new Twisted Metal game being in the works hold any water.

“It pisses me off a little, but that is the emotional side of me talking,” he added. “The truth of the matter is, they have a business to run. They are not thinking about me.”

Despite not being contacted regarding the possibility of a new Twisted Metal game, Jaffe shared that he is still “excited tat Twisted Metal is still going in some form or fashion.” “I will be there to play it,” he said. “And, if they ask for my help, of course, I will be there.”

He did, however, claim that he knows some things that could damage PlayStation’s reputation, should he decide to share the information he possesses to the public. “I know where the bodies are buried,” Jaffe revealed. “I know who pulled the trigger before they buried the bodies.”

He then adds—seemingly talking to PlayStation this time—that he is not going to give the information away because it is “going to hurt people.” “I do not want to be a dick,” he said. “But, you should have called.”