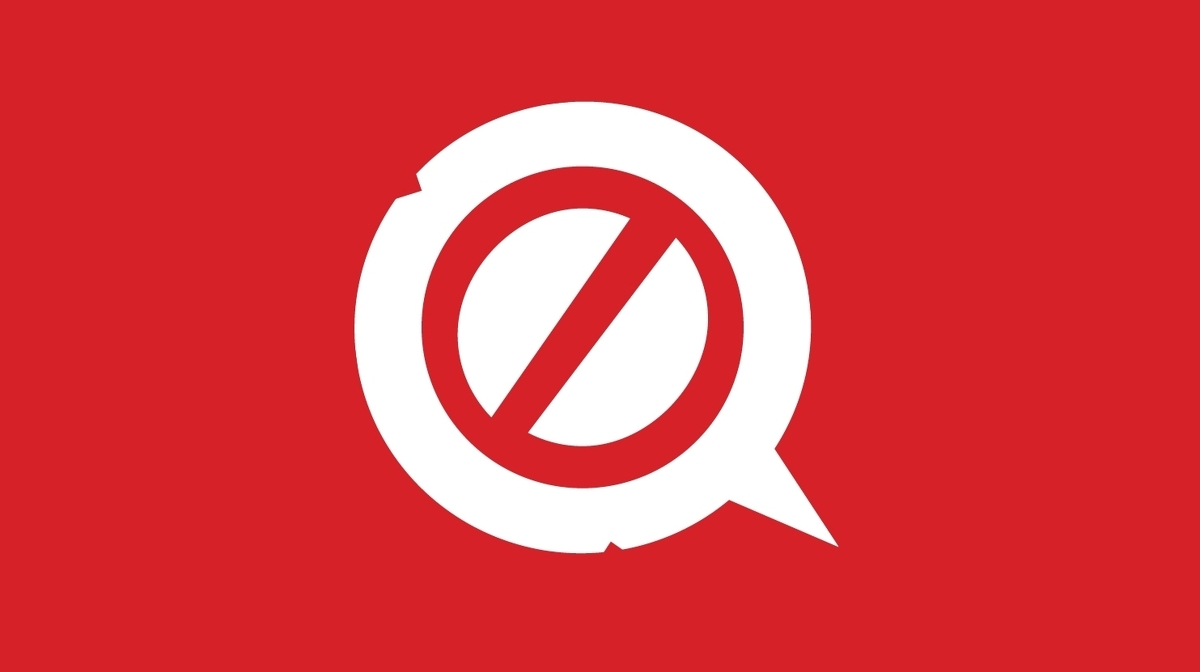 Fortnite has quietly pulled its new Bear Hug emote after a bug was discovered which left players crouched in a NSFW position.

The friendly Bear Hug emote went on sale last night, priced 200 V-Bucks, ahead of this weekend's huge Ariana Grande concert series. It's a synced emote, which means other players can interact with someone performing it.

But players quickly found the emote was a bit too friendly. Epic Games has now removed the emote from sale.