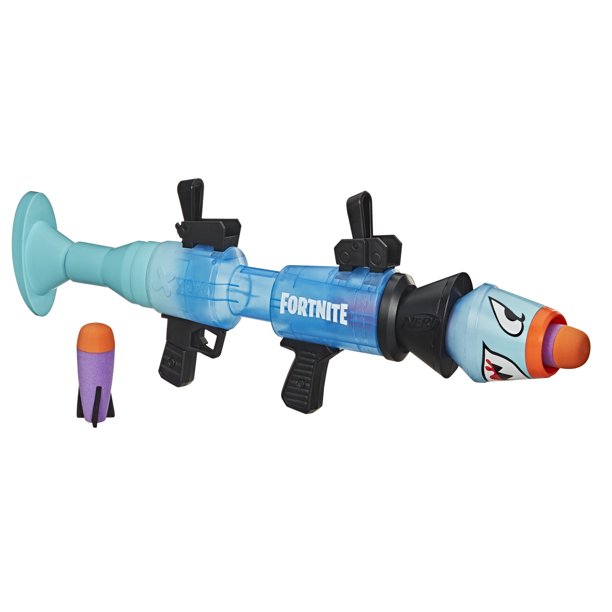 For the discerning dart gun enthusiast (young or old, we don’t judge), there are several early Black Friday deals arriving a month before the big day – including a big discount on a Fortnite Nerf rocket blaster along with other models.

Fortnite fans will recognize the iconic sharks head paint job on the nose of the Nerf Fortnite RL-Rippley Blaster – this model is a special version of the normal blaster, with blue translucent plastic instead of the normal olive drab green paint scheme.

If you want to get even more kitted out with Fortnite dart guns, there’s another deal for one that looks like the series’ iconic shotgun.

There are non-Fortnite Nerf deals to be had, too, like this discount on a Nerf DinoSquad motorized dart blaster.

Find all the best early Black Friday deals from the major toy retailers in the US and UK:

Best toy sellers in the US:

Best toy sellers in the UK: