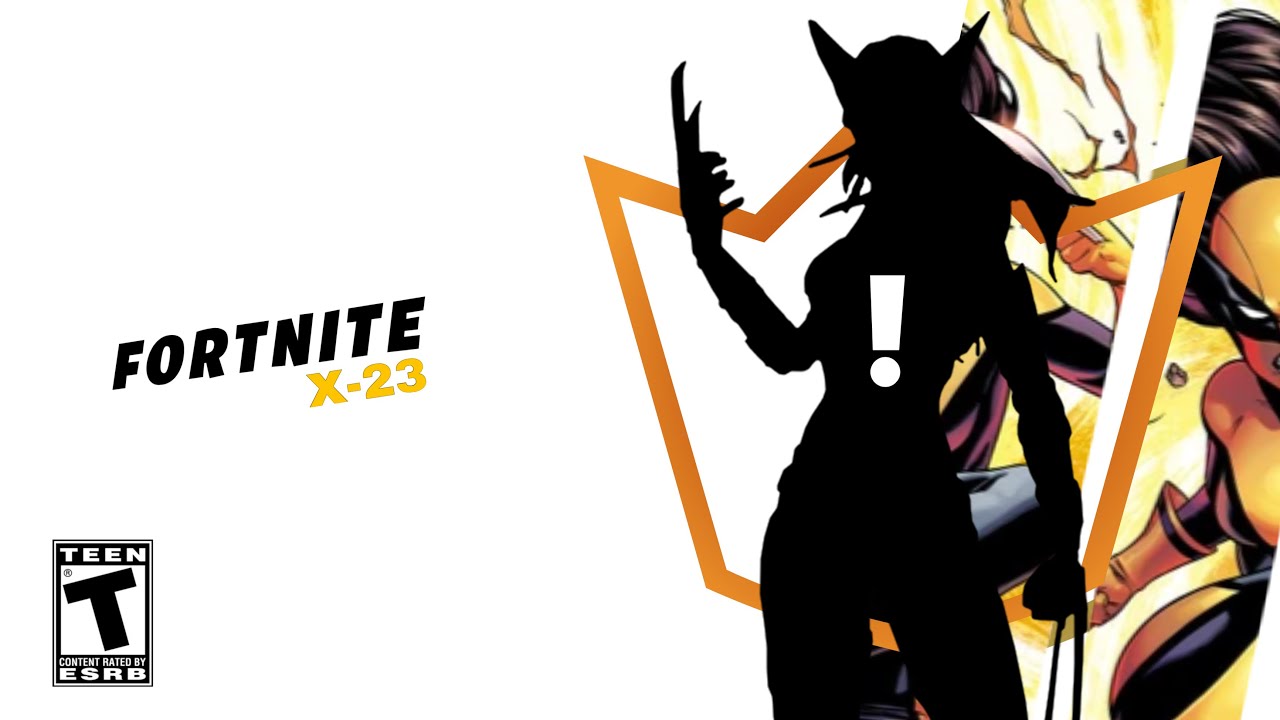 After Spider-Gwen joined Fortnite during Chapter 3 Season 4, a new section in the Item Store points to another Marvel hero making an appearance soon.

Fortnite and Marvel have worked together to create 47 skins in total, making it one of the most popular collaborations in the game. One of the early leaks for Season 4 showed Spider-Gwen joining the roster, which was further fuelled by the EU Nintendo Store accidentally shared a promo image.

As Spider-Gwen did end up making an appearance in Fortnite, many fans speculated that Miles Morales will also get added soon, as he’s the Spider-verse’s main character.

Though Miles Morales is still missing from the game, many have picked up a clue left on Fortnite’s Item Store about which Marvel character might get their own skin soon.

A section in the shop mysteriously titled X-23 seems to confirm that the next superhero to join Fortnite is part of the X-Men.

Fans of this superhero franchise know that X-23 is Laura Kinney’s codename, a member of the X-men who made her first appearance in the X-Men: Evolution TV series in 2003. Laura is a female clone created from Wolverine’s genetic material and a version of her appears prominently in the Logan movie.

Like Wolverine, her primary mutant ability is an accelerated healing factor that allows her to regenerate damaged or destroyed body tissue.

Wolverine is already a playable character in Fortnite, alongside other X-Men mutants such as Rogue, Gambit, Storm, and Mystique, among others.

The speculation about X-23 getting her own outfit in the game started after leaker HYPEX made a tweet about Fortnite adding a section under the same name in the shop.

Other fans also pointed out that besides X-23, it’s likely that Shuri from Black Panther will also appear in the shop since she’s already in the comic and Wakanda Forever will make its cinematic debut in November 2022.

As part of its collab with Marvel, Fortnite also released a comic book series titled Zero War, with the latest issue becoming available on September 28.

Another Twitter user also shared an image of all the Marvel heroes that have showed up in Zero War and might soon appear in game. These characters range from popular choices such as Miles Morales from the Spider-Verse and the Winter Soldier from the Avengers, to more obscure characters such as Hellcat and Silk.

As Fortnite’s annual Halloween-themed event Fortnitemares is set to kick off soon, on October 18, many players also expect to see outfits from horror franchises such as Resident Evil or the Walking Dead in the shop.

So far, it’s been nothing but from Epic Games, though as you get closer to spooky season, there might be more leaks coming your way to fuel your excitement.

For now, the next big drop that’s hitting the popular battle royale, is the Anime Legends pack which will bring brand new cosmetics inspired by Japanese animation.