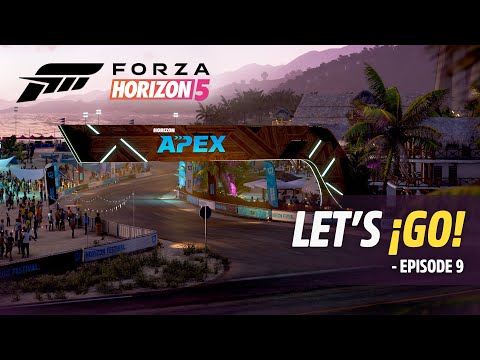 The Forza franchise has established its name as a premium racing experience and Forza Horizon 5 has already gone gold, as the early access for its Premium Edition as it only two weeks away. Ahead of its release, the developers have been consistently in tune with the fanbase, by hosting livestreams and providing development updates. In its Road To Mexico October Update, the developers focus on more questions and ideas that the fans have for Forza Horizon 5. Forza Horizon 5 will release on November 5th on the PC, Xbox One and Xbox Series X/S.

The hour long update video goes into a ton of details concerning the game and showcases different events, activities and more. 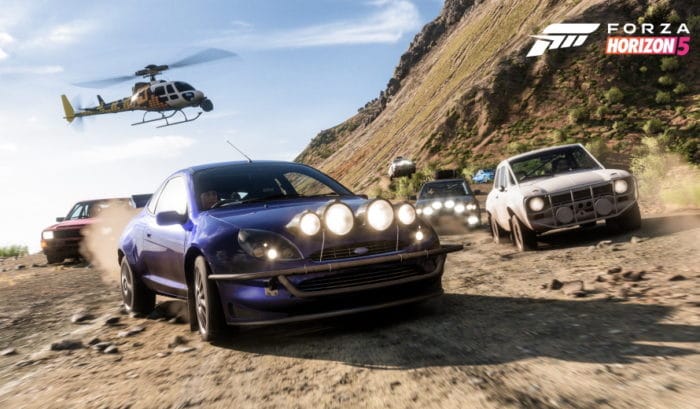 The developers begin by addressing customization and note that players can now customize almost every detail of their experience, from their vehicle to their look, sound and clothing. Players will also be able to interact with characters and locations around the world and create unique paths that offer different rewards.

Each month will bring different changes to the world of Forza Horizon 5, starting with the Horizon Festival while Season 2 sets off the holiday celebrations, with snowmen and more in December.

As Forizon Horizon 5 will be set in Mexico, the developers worked with cultural consultant, Lalo Alcaraz, who guided the team towards bringing various aspects of Mexico to life by working with actors, artists and storylines based on local Mexican experiences. The audio team behind the game have also weaved Mexican music into the game, to give players that genuine experience.

The developers also showcased the Buggy and The Beast Event, that provides a fun, chaotic experience for all.

What are your thoughts on the updates so far? Are you excited for Forza Horizon 5? Let us know in the comments below or on Twitter and Facebook.

The post Forza 5 October Update Provides More Details Ahead Of Its Release appeared first on COGconnected.