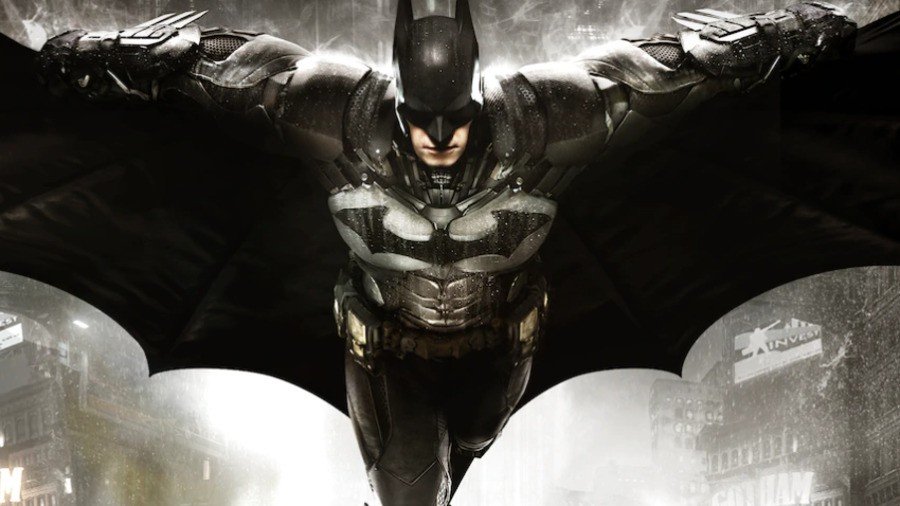 Rocksteady’s Batman: Arkham Collection could be potentially released on the Nintendo Switch in the future.

A Switch listing on the French retail website WTT currently has a placeholder release date of August 31st, 2022 – with the game priced at €59.99. The same site previously listed The Witcher 3: The Wild Hunt port.

The Arkham Collection is made up of Arkham Knight, Arkham City and Arkham Asylum. The Switch hasn’t seen any Arkham Batman games released on it, although Telltale released its episodic Batman series on the platform.

Before then, the last game to be released was on a Nintendo system was Batman: Arkham Origins on the Wii U. Would you like to play this collection on Switch? Tell us down below.