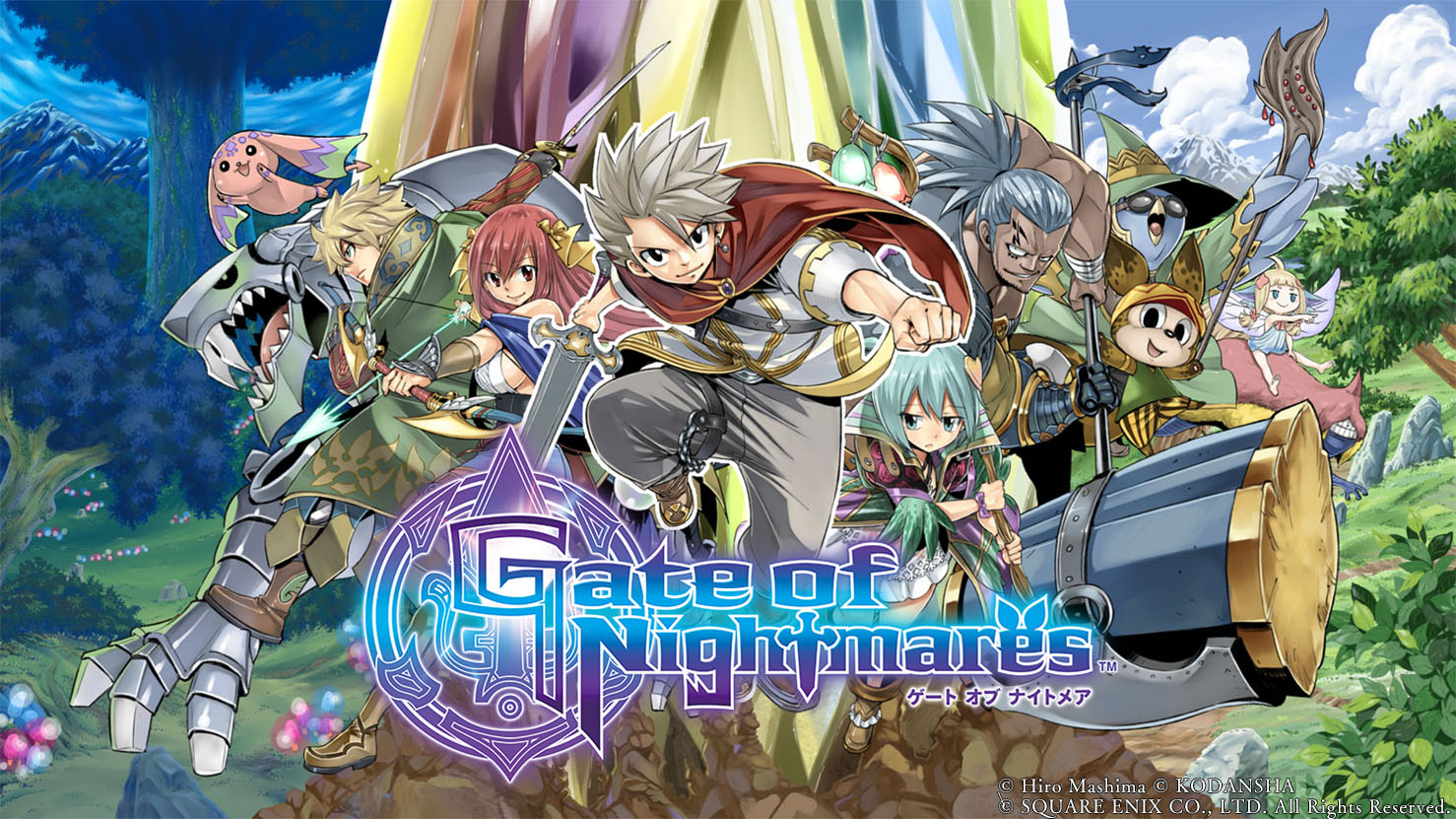 Square Enix has announced Gate of Nightmares for smartphones, a new collaborative work between the company and Fairy Tail creator Hiro Mashima.

While a release date for Gate of Nightmares wasn’t announced, Square Enix will host a test hands-on event where players can experience the game while it’s in development. Sign-ups will launch in the coming days.

Here’s a rundown on the game, via Square Enix:

What is “Gate of Nightmares”?

Gate of Nightmares” is set in Lemuria, a world where people’s dreams and the “real world” in which they live are blended and materialized. The story is a royal adventure fantasy of swords and magic. The characters in the game are all newly drawn by Hiro Mashima, and the scenario by Hitoshi Fujisawa can be enjoyed in full voice. 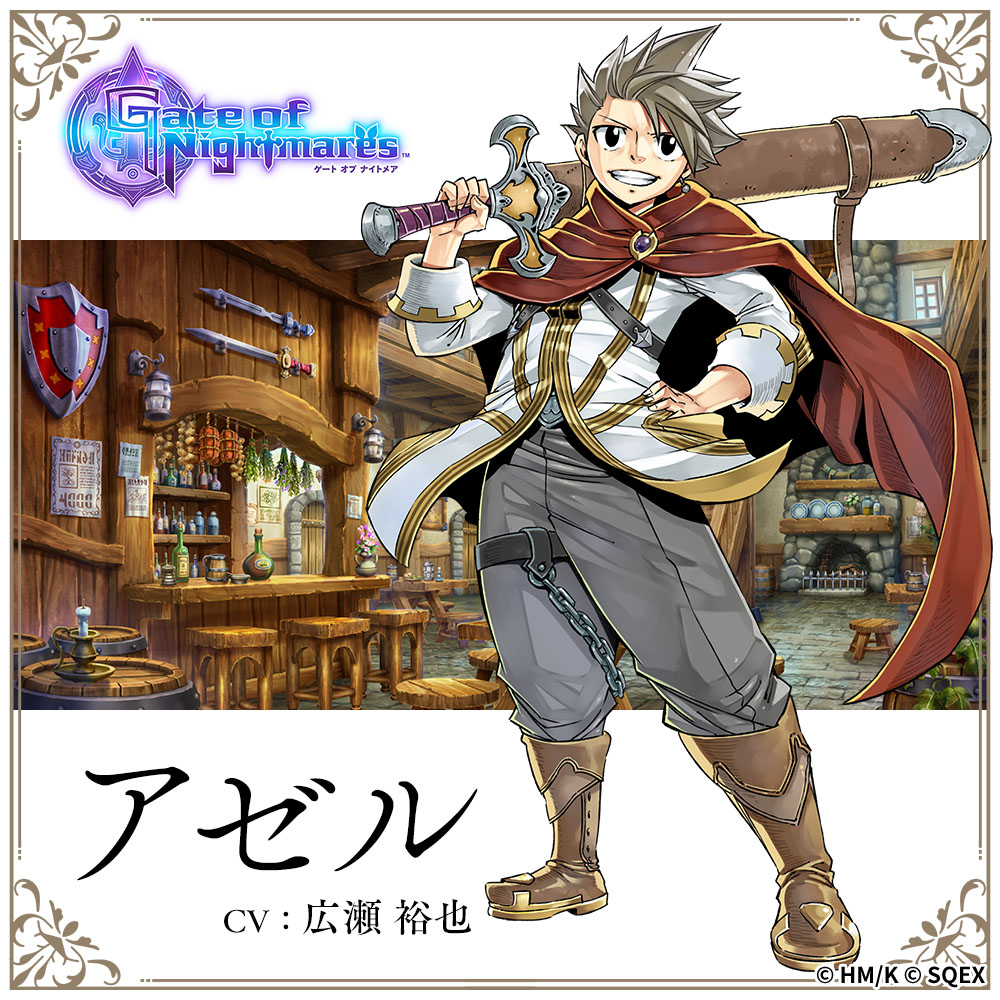 Azel (CV: Hirose Yuya)
The main character of this game. Serious and hot-headed.
He has a constitution that is favored by Nightmares, demons born from nightmares. 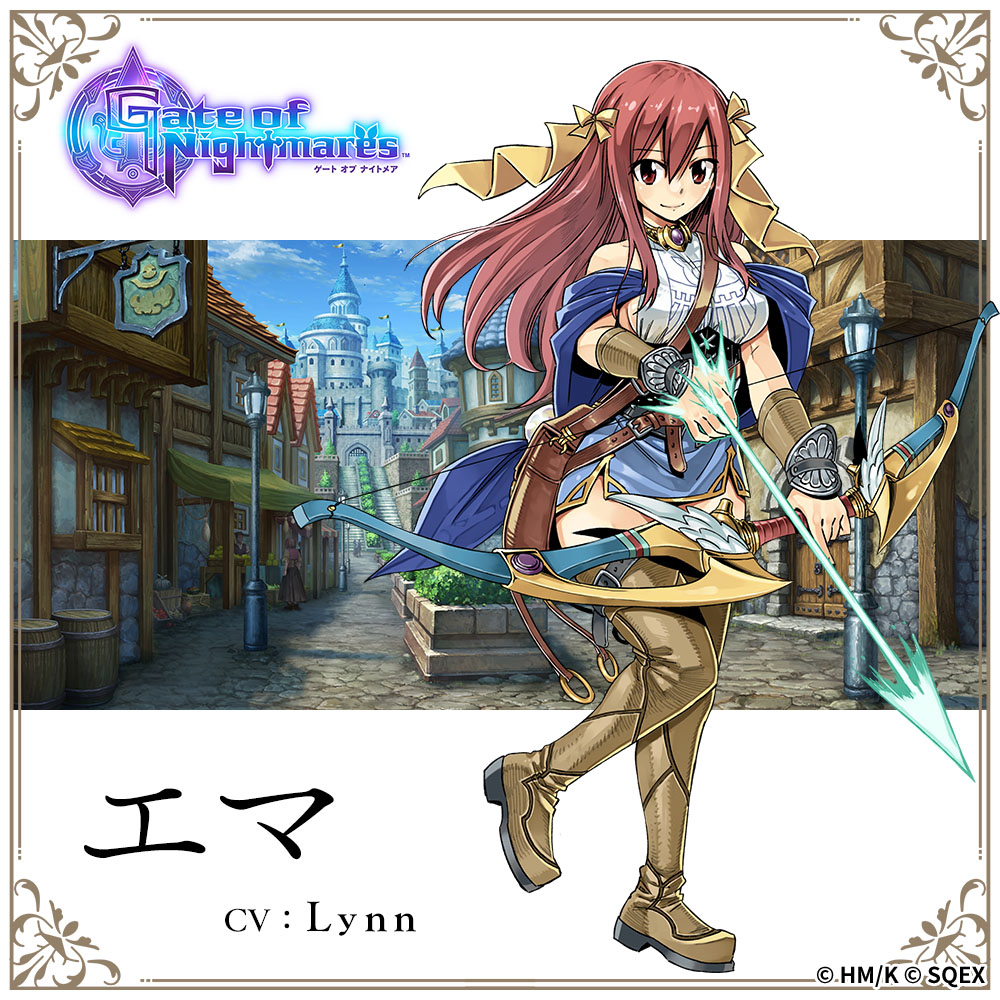 Emma (CV: Lynn)
The heroine of this title. When she visits Lemuria for a quest, she encounters Azel, and from then on, she has to take care of him in some way… 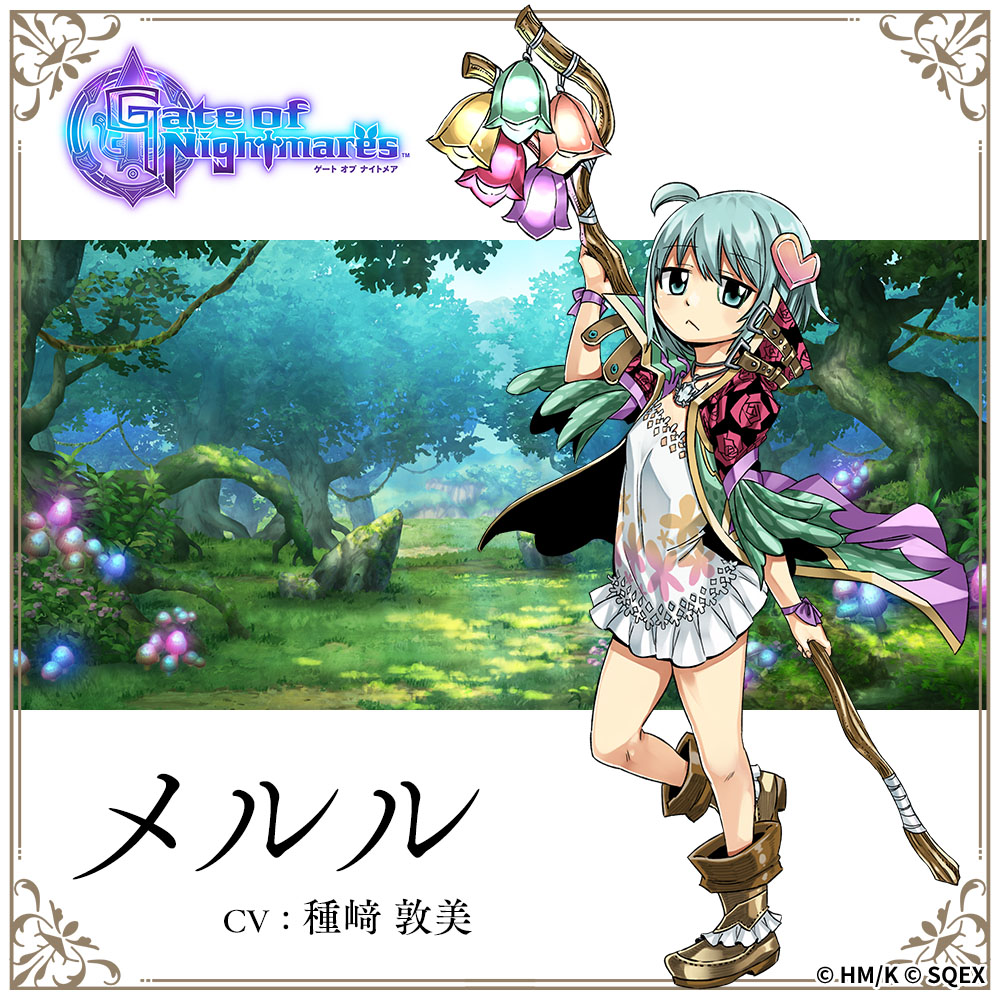 Meruru (CV: Atsumi Tanesaki)
A quiet and natural girl, her memories of the past are vague, and many aspects of her life are shrouded in mystery.