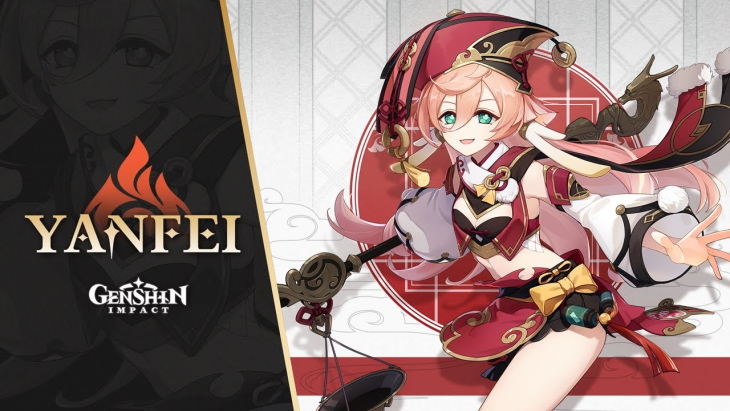 MiHoYo have released a new trailer showing of Yanfei, the latest character coming soon to their gacha action-RPG, Genshin Impact.

You can find her Character Demo trailer below.

Yanfei will be one of the characters highlighted in the Gentry of Hermitage limited time wish banner that goes live on April 28th. This banner will also see the return of the 5-star character Zhongli, who was buffed by reworks to Geo characters a while back based on player feedback.

Update 1.5 Beneath the Light of Jadeite will feature a player housing system inspired by the teapot dimensions that house Liyue’s Adepti guardians. Players will be able to acquire resources and craft furnishings to personalize their own little realm. There will also be gardening and the ability to populate your teapot realm with characters you’ve acquired already on your journey.

Other 1.5 highlights include a new Trounce Domain with two new artifact sets, several new bosses, and new story quests; including the return of 1.4’s Character Hangout events. Inspired by dating sims, the Hangout events will be expanded with one for Diona, as well as the continuation of Noelle’s route.

Genshin Impact is available and free-to-play on Windows PC (via the official website), PlayStation 4, Android, iOS, April 28th on PlayStation 5, and coming soon to Nintendo Switch. In case you missed it, you can find our review here (we recommend it!)