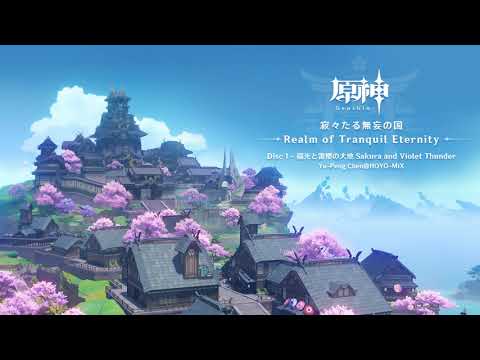 Today, miHoYo revealed that the Genshin Impact Inazuma Chapter OST is now available to stream on Spotify, Apple Music, and YouTube. Fans have been eagerly awaiting this release, especially since the Inazuma was added all the way back in the July 2.0 update of the game.

In a post to the Hoyolab blog, miHoYo detailed the following information regarding the OST:

In total, the OST features 62 tracks across three discs. Anyone that would like to check this soundtrack out for themselves can listen to it in the YouTube links below. We’ve linked the Spotify and Itunes playlists for your convenience here as well.

While you’re here, we’ve also got loads of features, guides, and news revolving around Genshin Impact located in the related articles section for you below.