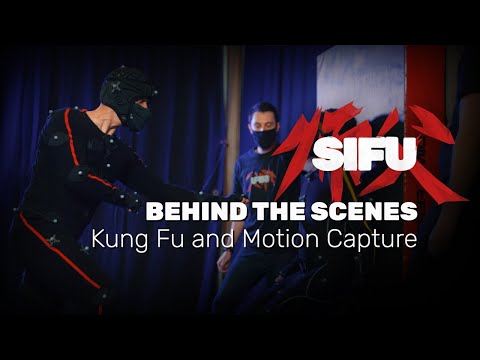 Sloclap, the developer of Sifu, is offering fans a little behind-the-scenes look at the combat of Sifu. It will offer a peek into the motion capture and how Sifu handles real-world Kung Fu.

The new video features Sloclap’s creative director Jordan Layani and the game’s combat choreographer Benjamin Colussi, diving deep into the realism of the combat as well as the authentic approach to the culture. 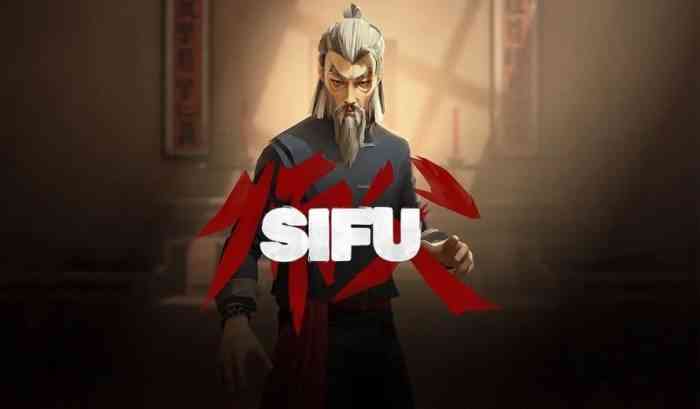 The collaboration between Sloclap and Colussi took place over several months during early development, with the main character’s movements inspired by Benjamin Colussi and his unique approach to Pak Mei Kung Fu. Emphasizing authenticity, Colussi and Layani worked closely together to draw from the best of two concepts: creativity and expertise. By blending these together, they created the signature fast-paced and action-packed fighting style you see in Sifu.

Benjamin was asked to create over 200 different moves for the protagonist of Sifu. I don’t know how many moves a character typically has, but 200 sounds like a lot for this type of game.

This collaboration also explored important cultural details, such as the proper design of the character’s Wuguan – everything from door placement, decorations, and placement of items in the digital Wuguan was just as important as getting the fighting moves right. Colussi’s experience training in Foshan, located in the Guandong province, helped create a more immersive world.

If you don’t already know, Sifu tells the tale of a young Kung Fu student who has spent their life training for a day of reckoning after the brutal murder of their entire family by a mysterious assassination squad. I would say getting your family assassinated is a pretty bad day.

The post Get a Behind the Scenes Look at the Combat of Sifu appeared first on COGconnected.