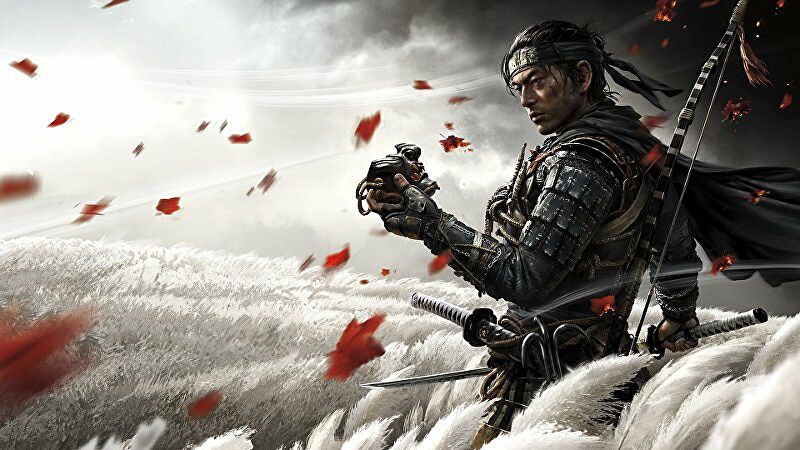 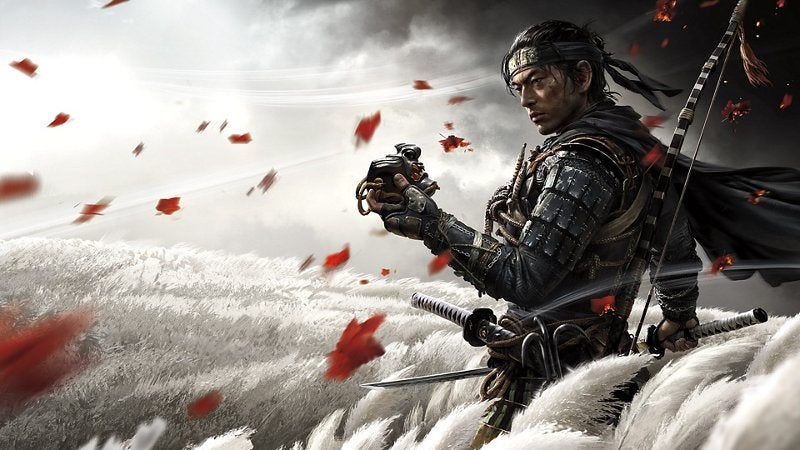 Sucker Punch has confirmed it has stopped “actively working” on additional patches and content for Ghost of Tsushima.

In the patch notes for Patch 2.18 – or 2.018.000 as it’s known on PS5 – for Ghost of Tsushima Director’s Cut and the Legends standalone, the team confirms that the update “focuses on Legends items changes, bug fixes, and improvements as well as small single-player changes”.

However, at the end of the update, the team confirmed that there are no additional patches planned “at the moment”, and thanked players for “the incredible amount of support and feedback” it has received.