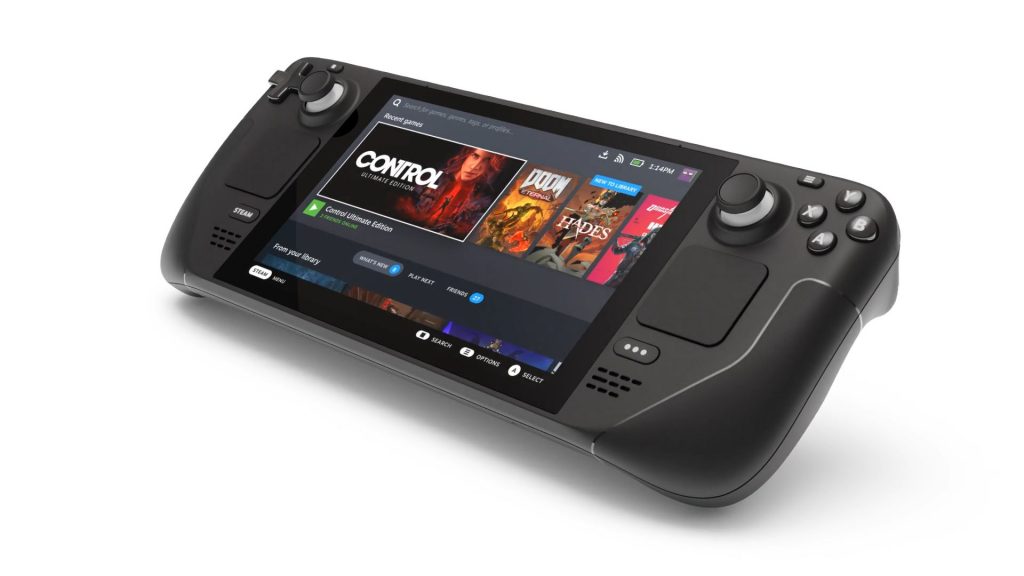 Valve has been combing through Steam’s library as it looks to ensure that as many games as possible are fully optimized for the Steam Deck ahead of its launch. The first batch of games in that list went live not long ago, and it’s now been updated with additional titles.

Courtesy of SteamDB, the list of Unsupported, Playable, and Steam Deck Verified games for the device has been updated, with some notable additions in all three categories. For starters, the likes of Deathloop, God of War, Horizon Zero Dawn, Desperados 3, Metal Gear Rising: Revengeance, and more have been added to the list of Steam Deck Verified list, which means they’re all fully optimized for the handheld device. In the Playable group, It Takes Two, Star Wars Jedi: Fallen Order, Path of Exile, Battlefield 4, and Star Wars Battlefront 2 are some of the notable new additions.

Meanwhile, the list of Unsupported games has added a number of major new names, including the likes of Gears 5, Halo: The Master Chief Collection, Rainbow Six Siege, Fall Guys: Ultimate Knockout, Dead by Daylight, Warhammer: Vermintide 2, The Crew 2, Friday the 13th: The Game, For Honor, Back 4 Blood, and more. Hopefully Valve will move quickly to move over as many of these games to one of the other two categories as possible, because a large number of these games have large, persisting player bases.

In total, currently 30 games have the Unsupported tag, 79 have the Playable tag, and 93 have the Steam Deck Verified tag. This is, of course, an ongoing process though, so expect there to be several changes and additions to these lists going forward.

The Steam Deck is launching on February 25.