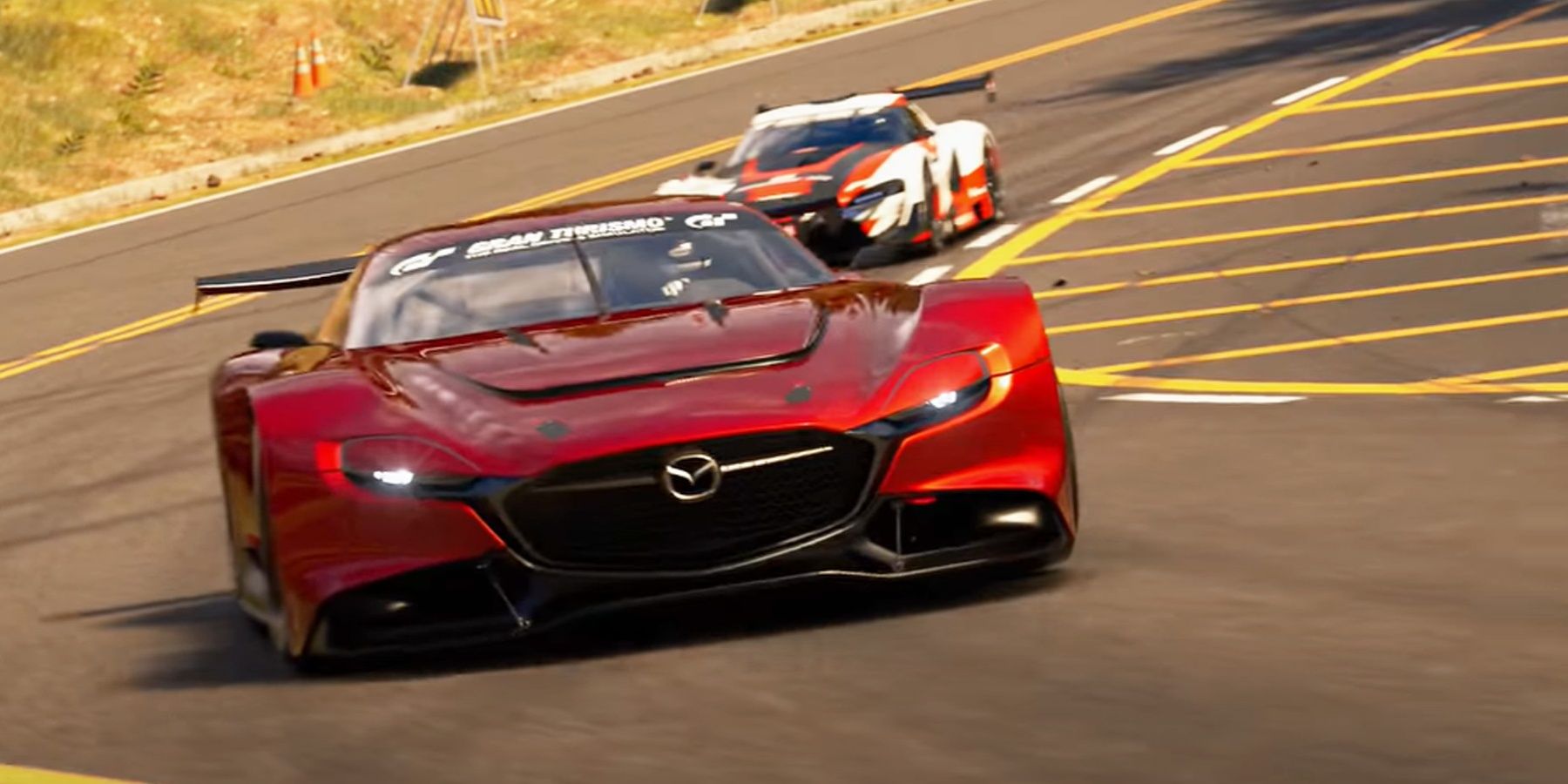 Details of Gran Turismo 7‘s 25th Anniversary Edition have been announced on the PlayStation Blog. The most exciting bonuses you’ll get are four cars: a Toyota GR Yaris with country specific Livery, Toyota Castrol TOM’S Supra, Mazda RX-VISION GT3 Concept (Stealth), and Porsche 917K Living Legend. The 25th Anniversary Edition is a limited edition physical release, so if you want it, be sure to preorder it while stocks last. This is a frustrating decision since PS5’s are still in short supply, even a year after pre-orders for them went live.

As well as those four fabulous cars, you’ll also get the PS5 game with a limited-edition steelbook case, as well as a voucher for a digital copy of the game on PS4, so if you, like many others, don’t have a PS5 yet but still want the 25th Anniversary Edition, it’s worth buying it now.

Gran Turismo 7 on PS5 will boast real-time ray tracing, meaning light should act in the game as it does in real life. That means realistic reflections, shadows, light scattering, and motion blur. While motion blur can make many people feel a bit sick, the reflections in the cars will be a real highlight for the game.

Unfortunately for fans of the game who either don’t have an internet connection or have an unreliable one, Gran Turismo 7 will require you to be online no matter which game mode you’re playing. Even if you just want to race against AI opponents, you have to be connected to the internet, so hopefully your provider doesn’t see an outage when you feel like playing. Obviously, fans are pretty upset with this decision.

In another upset, those of you who don’t fancy shelling out $89.99 for the 25th Anniversary Edition, or Digital Deluxe Edition will have to pay an extra $10 to upgrade the standard PS4 version to PS5, making this yet another paid next-gen upgrade from Sony. But, if you really want that shiny new ray tracing, you have to get the PS5 version.

Next: Boyfriend Dungeon Composer Interview: Making Games Is Like Polyamory – Multiple People And A Lot Of Trust