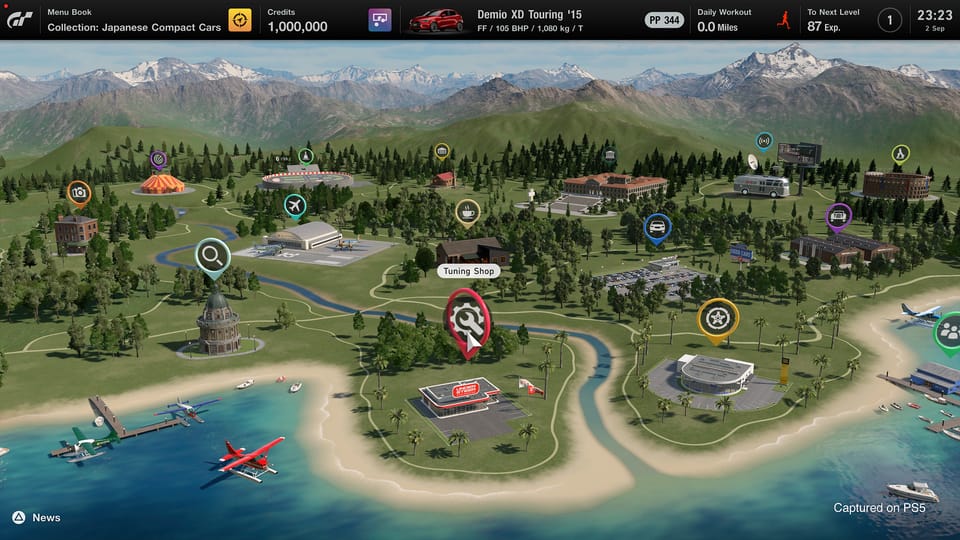 Following in the racing line of Gran Turismo Sport, Polyphony Digital’s upcoming Gran Turismo 7 will also require an internet connection in order to save your profile. That’s regardless of whether you’re playing online competitive races, “offline” in the game’s campaign, and even using the livery editor, Scapes photo mode, GT Cafe or GT Auto. The only thing you can do without an internet connection is play the Arcade mode.

Already revealed in the small print on the PlayStation Blog last week, this fact was followed up on in an interview with Eurogamer. Series creator Kaz Yamauchi explained that the reason “is just to prevent cheating overall from people trying to modify the save data, so that’s the reason for the online connection”.

This has the potential to be a bit of an annoyance for some players, even if internet connectivity feels like it’s a given in the modern gaming world. Where GT Sport was given a pass on the matter due to its clear focus on online multiplayer racing at launch (it did gradually get more offline race events), Gran Turismo 7 is a step back toward the more classical form of the series with tons of single player racing, car purchasing and upgrades, and I’m sure some would have hoped that would mean an escape from always online play.

However, the online requirement does undercut one of Yamauchi’s other assertions, that “Car culture is something that has been continuing for the last 150 years or so. It’s our mission to preserve these cars in a drivable state in a big museum format.”

Until such a time as they decide to turn the servers off, of course. Though you’d expect there would be a new Gran Turismo game and a new PlayStation console by then…

Gran Turismo 7 will be coming out for PlayStation 5 and PlayStation 4 on 22nd March 2022.